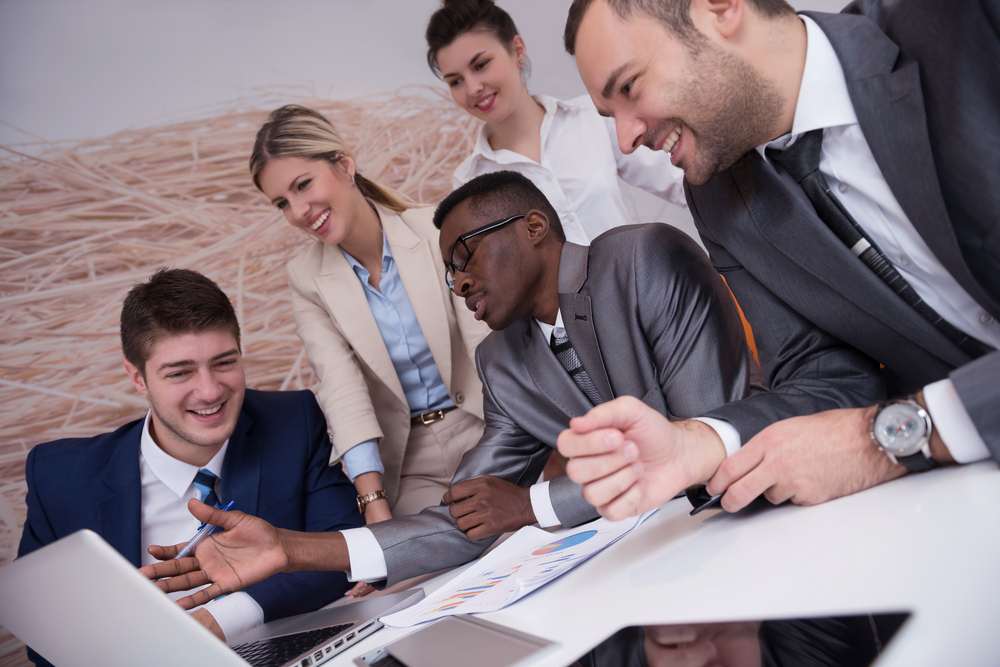 Criminal networks exploit the global banking system to launder their proceeds. An intelligence-led approach leveraging new technology is helping to combat them.

Whether it is the trafficking of humans, drugs, weapons or laundering money, tracking crimes in the 21st century is an enormous global challenge. Often they are hidden from sight, operating within closed communities – making it incredibly hard to fight effectively.

Since convictions are frustratingly rare, it is crucial to find evidence that can help lead to successful prosecutions.

The solution could lie in an old journalistic adage: follow the money.

Why is it so hard to spot criminal finances?

The scale of financial crime, of criminal networks laundering their ill-gotten proceeds through the global finance system, is vast.In total, there is estimated to be US$2.4 trillion of illicit funds in circulation – but only about 0.2% ever gets recovered.

When you look at this activity in the context of the international banking system, it’s not hard to see why it’s difficult to detect –everyday around 1.2 billion financial transactions take place. Spotting which of these are connected to financial crime is incredibly difficult. Transactions happen in a fraction of a second and are followed almost instantaneously with new, related transactions.

It’s not just challenging to identify criminal transactions – it is also very expensive. The average financial crime operations budget of a global bank is more thanUS$1 billion a year, because banks that fail to stay compliant face huge penalties. Since 2008, banks globally have paid more than US$320 billion in fines for breaching financial crime regulations.

Because of this, many banks’ approach to filing suspicious activity reports to the authorities is to focus on quantity over quality to remain compliant. It is a case of providing the entire haystack in the knowledge that somewhere in there is a needle. Through my experience dealing with the global banking industry, I estimate that more than 90% of banks’ alerts of suspicious activity are false alarms.

This is neither an efficient nor an effective solution. The laundering continues and the criminals are not being caught.So, how could we do things differently?

To counter the rise in financial crime, the global banking industry and regulators need to move to a more intelligence-led approach. There is increased appetite among banks to go beyond simply flagging suspicious activity for compliance purposes. Banks want to leverage technology to more cost-effectively identify potential criminal behavior, as well as prevent the creation of fake accounts in the first place.

I believe there are two key areas banks can and should focus on:

It also requires a change of mindset from regulators in terms of how they think about the process of compliance and data sharing.

An intelligence-led and data-driven approach to tackling the financial side of organized crime will not fully work unless there is collaboration. This collaboration should not be just between the banks, but across governments, regulators, auditors, security agencies and banks.

This will require data sharing, and also improving access to trusted data sources, and supporting and facilitating the adoption of new technologies such as artificial intelligence and machine learning. The framework for identifying financial crime needs to be transformed to a cost-effective, tech-based model that aligns all stakeholders and enables information to easily flow between both the public and private sectors.

The good news is that this is increasingly the consensus across the globe.

Banking regulators are looking at how financial technology and process innovation can change the way they think about know-your-customer (KYC) protocols and tackling money laundering. They are talking about what they can do as a group to facilitate different ways of working to make the whole regime more effective.

It is in everyone’s interest to shift banks’ focus of financial crime away from compliance and toward proactively preventing and disrupting it. This is why, at EY, we are helping banks and regulators leverage technology, data and new ways of thinking to better detect and prevent financial crime.

Only by working collaboratively across organizations can we help create a world where the very worst criminals can no longer use the complexity of the global financial system to hide the proceeds of some of the worst crimes imaginable.