BAILING IN DEPOSITORS  - LESSONS FROM CYPRUS 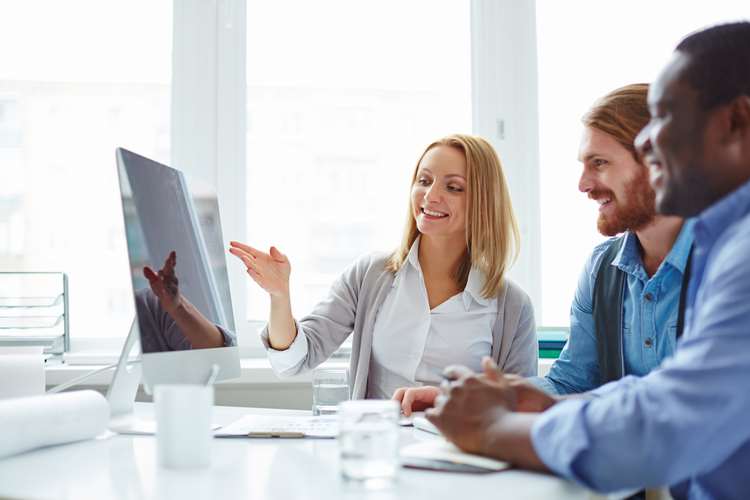 Commerzbank (Germany), UBS (Switzerland), Lloyds (U.K.) and Fortis / ABN Amro (Netherlands / Belgium) are just a few of the more illustrious European financial institutions which received double-digit billion bail-outs during the 2007-2009 financial crisis. This massive use of public funds to rescue failing banks has triggered a fundamental change in bank resolution policy. The cornerstone of the new resolution regime is the bail-in of shareholders, unsecured bond-holders and uninsured depositors.

To bail-in or bail-out ?

Bail-ins –  as opposed to bail-outs – redistribute the costs of bank failures from taxpayers to bank creditors. This “fair” cost distribution  – after a bank failure is undoubtedly the main reason why the new bank-resolution regime is popular among many policymakers. Economists see a further virtue in a bail-in regime: It strengthens market discipline. Bank depositors and other debt holders will be more careful where they place their funds. Heightened market discipline – like tightened bank supervision – should help prevent future bank failures in the first place.

But market discipline only works if depositors and debt-holders are well-informed about the bank they are investing in – and the type of claims they hold. It is unlikely that these conditions are always met – especially among retail investors. In Italy, for example, many retail clients invested in subordinated bank debt, apparently thinking they were holding insured deposits. These customers are unlikely to exert market discipline on failing banks. Worse though, bailing in such customers could undermine confidence in the banking sector and jeopardize overall financial stability. It is not surprising that in May last year the Italian government ruled out a bail-in of depositors at two – small – troubled banks in the region of Veneto. Instead, the authorities sought approval from the EU for a government-sponsored recapitalization of the two banks.

How do depositors react to a bail-in?

Understanding how bank clients react to the bail-in of large commercial banks is crucial for the design of future bank-resolution policy. Unfortunately, to date, there is scarce evidence to inform policymakers. A new Working Paper of the Central Bank of Cyprus provides novel insights by studying how depositors reacted to the Cyprus banking crisis of 2013. This crisis featured a significant bail-in of debt holders as well as uninsured depositors of the two largest banks in the country; Laiki (Cyprus Popular) Bank and Bank of Cyprus. The bail-in was accompanied by capital controls limiting cash withdrawal and transfers of bank deposits. Despite the capital controls, aggregate data shows that total bank deposits by domestic clients dropped by 25% in the months following the crisis, while cash holding soared. Overall, it seems that depositor confidence in the banking sector took a massive blow.

What can we learn from the Cyprus case?

The specific circumstances around the Cyprus crisis clearly warrant caution in pushing conclusions too far. That said, three main lessons stand out: First, bank-resolution policy – and even more importantly ongoing legislation on retail investor protection – should account for the fact that retail investors might not distinguish between bank deposits and non-deposit bank debt. Second, the bail-in of retail investors undermines short-term confidence leading to significant outflows of deposits, especially from the affected banks. This suggests that there is a strong role for the lender of last resort to provide emergency liquidity during a bank resolution process.Third, current policy initiatives to limit the use of cash as a means of payment and wealth storage may seriously constrain the asset allocation of households. While in normal times claims on banks may be viewed as an almost perfect substitute for cash, this is by no means the case during banking crises.

A SUMMARY FROM SINGAPORE: TAKEAWAYS FROM THE FIRST MONEY 20/20 ASIA