Away from bubbles and vanity investments, is Africa now the sensible choice for investors? 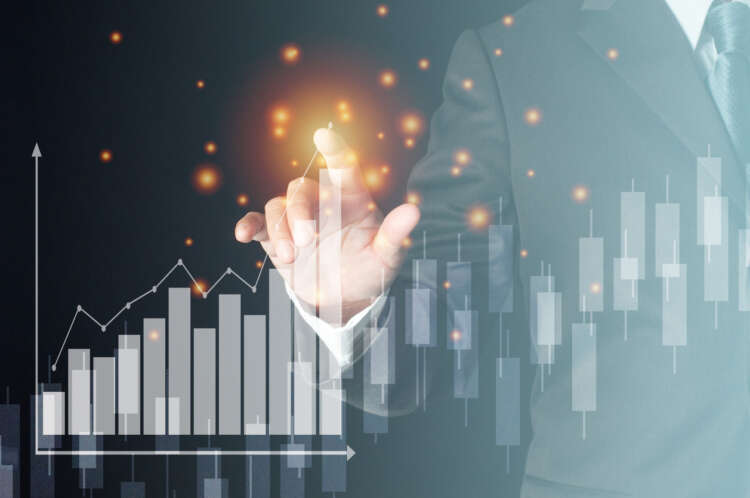 To say that the past couple of years have been eventful from an investor perspective would be a massive understatement. On the back of the pandemic and its attendant supply chain issues, markets crashed, rebounded, and crashed again. Meme stocks, such as Gamestop and AMC, shot through the roof, fueled by everyday investors taking on hedge funds trying to short the stock. And as low-interest rates around the globe heated up the residential property market, home listing sites (unsuccessfully) tried their hand at house flipping.

Add in the fact that people are spending – and in many cases losing – vast sums of money on gifs and jpegs, it’s easy to think that fundamental investor logic has flown out the window, with everyone chasing “the next big thing” rather than long-term returns. Small wonder then, that Jeremy Grantham, co-founder and chief investment strategist of Grantham, Mayo, & van Otterloo (GMO) believes that we’re in the midst of a “superbubble” and that it won’t end well for the frenzied crop of speculators. It’s worth noting that Grantham called the Dot-Com bubble and the 2008 Financial Crisis, so his warnings are worth heeding.

Where to then for investors who are a little more cautious and aren’t chasing the high of instant returns? The sensible answer, I’d argue, is a region that’s often been maligned as the preserve of maverick investors unafraid of risk: Sub-Saharan Africa. More particularly, I’d argue that investors should focus on companies that are making a positive impact on the communities they operate in.

Of course, Africa has been a hotbed for investment in the past too. In the late 2000s and early 2010s, investors were drawn to its rapid growth and the democratic shifts in formerly autocratic states. More recently, however, those democratic gains have been eroded in some countries and the region was hit particularly hard by the economic impact of COVID-19. And while it’s likely to emerge from recession, it’ll likely take longer than developed markets to recover to pre-pandemic levels.

Harsh as the toll taken by COVID-19 was, however, it’s important to remember it didn’t erase many of the fundamentals that made Africa a desirable investment destination in the first place. The continent’s median age is under 20-years-old, with 60% of the population under the age of 25. That population is also increasingly well-educated and connected. Those young people will, increasingly, form the world’s labour engine. But they’re also energetic, innovative, and willing to start new businesses.

It’s hardly surprising then that the continent is also awash with startup activity. In fact, by one estimate, African startups raised US$4.65-billion in 2021, twice as much as in 2020. As those entrepreneurs achieve exits and IPOs, they’ll also help create a wider ecosystem of entrepreneurs.

But that potential doesn’t just exist in the high-growth internet space. There are businesses with growth potential in almost every sector, including agriculture, plastics, and safety communication. Critically, these businesses provide genuinely useful and necessary products and services that make a positive impact on the communities they operate in. They will also continue to do so for some time to come, which should be welcomed by investors.

There is, in other words, no chance of a superbubble anytime soon.

That’s not to say that investments in Sub-Saharan Africa don’t come with risks. Every investment does. The difference is that the region’s risks are known and can be accounted for, especially for investors partnering with parties with an established track record there.

It’s also clear that the right investment in the right company in Sub-Saharan Africa is a lot less of a gamble than paying thousands of dollars for a jpeg of an ape that might disappear off the internet in a week’s time. This is especially true of the private equity space, where investors generally take a long-term view as standard.

So, if you’re nervous that the superbubble is about to burst and are looking for refuge (while still making returns), you could do a lot worse than look to Sub-Saharan Africa.

Who will be the winners and losers in Asset Management in 2022?

ESG Through a Data Science Lens