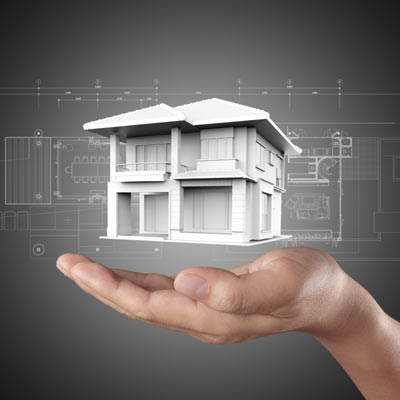 WASHINGTON (AP) – Average U.S. long-term mortgage rates rose this week, with the benchmark 30-year loan crawling back over 4 percent. It was the second straight week of increases in rates after they had fallen for five weeks amid concern over global economic weakness.

Mortgage company Freddie Mac says the nationwide average for a 30-year mortgage increased to 4.02 percent from 3.98 percent last week. Still, at 4.02 percent the rate remains at its lowest level since June 2013. The 30-year rate stood at 4.53 percent back in January.

The average for a 15-year mortgage, a popular choice for people who are refinancing, jumped to 3.21 percent from 3.13 percent.

The five-week decline in long-term rates sparked a wave of homeowners looking to refinance mortgages at a bargain rate.