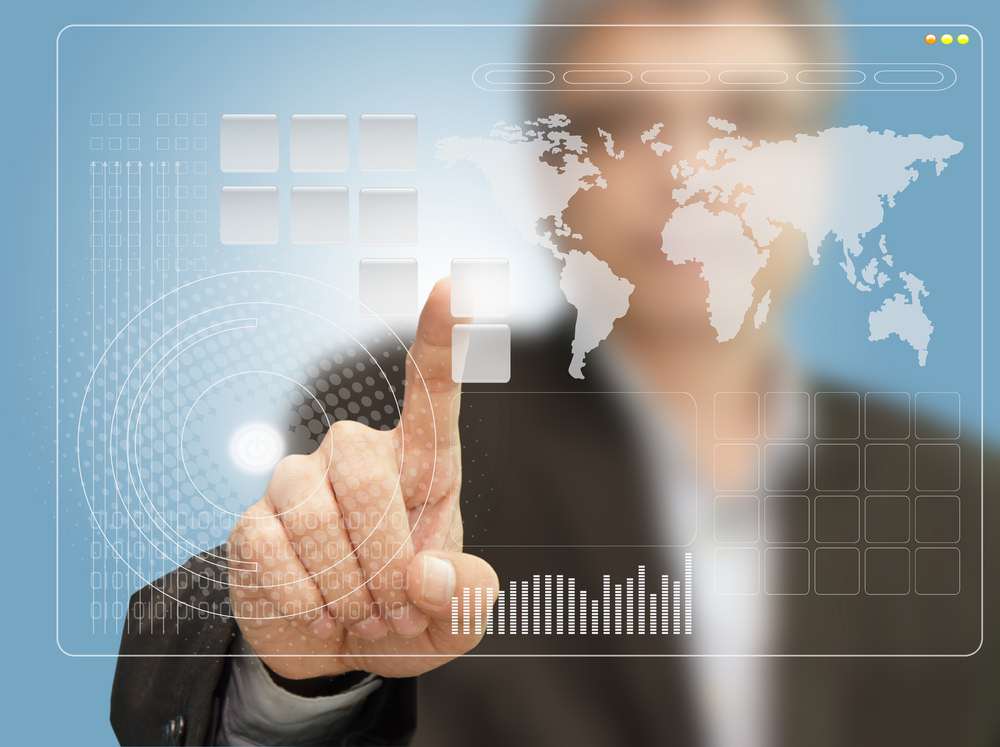 Automated vehicles are complex computers on wheels. And they need even more computing power if they are to negotiate city traffic automatically, with input sourced from an array of disparate surround sensors

In their alliance to put highly automated and driverless vehicles on urban streets, Bosch and Daimler have specified the computing power needed for their prospective system. The two companies have selected and signed an agreement with the U.S. AI computing company Nvidia as a supplier for the artificial intelligence (AI) platform they need. AI is an important building block in fully automated and driverless vehicles‘ network of several individual ECUs (Electronic control units). Under this contract, Nvidia will provide its Drive Pegasus platform powered by high performance AI automotive processors along with system software that will process the vehicle-driving algorithms generated by Bosch and Daimler using machine-learning methods. As a result, the ECU network will reach a computing capacity of hundreds of trillion operations per second. This is akin to the performance delivered by at least six synchronized, highly advanced deskside computer workstations. Bosch and Daimler will also be able to tap Nvidia’s expertise to help develop the platform.

Sensor data processed within fractions of a second

A versatile, redundant, and fail-operational systems architecture is needed to make automated driving in cities a reality. The performance bar for the networked ECUs is no lower, as navigating city traffic is a tremendous amount of work. This network handles all the information gathered and transmitted by disparate radar, video, lidar, and ultrasonic sensors. Just one video sensor, such as Bosch’s stereo video camera, generates 100 gigabytes of data in just one kilometer. The ECU network combines data sourced from all the surround sensors in a process called sensor fusion. Within fractions of a second, it assesses this information and plans the trajectory of the vehicle. This is as fast as the sensation of touch that needs between 20 and 500 milliseconds to reach the human brain. Bosch and Daimler bring many years of experience to the development of functional safety systems. To achieve maximum safety and reliability, the necessary computing operations are done by a number of circuits in parallel. In the unlikely event of a malfunction, the results of these parallel calculations can be accessed in a flash.

ECU network to be integrated into battery cells’ cooling circuit

The high computing capacity and the huge number of operations to be performed mean that the ECU network needs to be cooled. Bosch and Daimler developed an efficient concept based on liquid cooling. In this jointly developed system for highly automated and driverless driving in cities, Mercedes-Benz intends to deploy battery-powered vehicles. These cars have a cooling system on board, so engineers can make the most of this legacy technology by integrating the ECU network into the battery cells’ advanced cooling circuit.

Bosch and Daimler staff working side by side

In April 2017, Bosch and Daimler announced they would be joining forces in an effort to put highly automated and driverless vehicles on city streets. This alliance is developing a driving system for use in vehicles that will be able to maneuver through city traffic driverlessly. The technology is to be ramped up for mass production by the beginning of the next decade. Bosch and Daimler are working together in the greater Stuttgart area and in Silicon Valley. The two companies’ personnel are co-located, working practically at adjacent desks. This allows them to quickly and efficiently share information across disciplines and to make decisions fast.

Daimler AG is one of the world’s most successful automotive companies. With its Mercedes-Benz Cars, Daimler Trucks, Mercedes-Benz Vans, Daimler Buses, and Daimler Financial Services divisions, the Group is one of the leading global suppliers of premium cars and is the world’s largest manufacturer of commercial vehicles. Daimler Financial Services offers financing, leasing, fleet management, insurance, investments and credit cards as well as innovative mobility services. The company founders, Gottlieb Daimler and Carl Benz, made history by inventing the automobile in 1886. As a pioneer of automotive engineering, Daimler sees shaping the future of mobility in a safe and sustainable way as both a motivation and obligation.

The company’s focus therefore remains on innovative and green technologies as well as on safe and superior vehicles that both captivate and inspire. Daimler continues to invest systematically in the development of efficient powertrains – from high-tech combustion engines and hybrid vehicles to all-electric powertrains with battery or fuel cell – with the goal of making locally emission-free driving possible in the long term. The company’s efforts are also focused on the intelligent connectivity of its vehicles, autonomous driving and new mobility concepts. This is just one example of how Daimler willingly accepts the challenge of meeting its responsibility towards society and the environment. Daimler sells its vehicles and services in nearly every country of the world and has production facilities in Europe, North and South America, Asia and Africa.

In addition to Mercedes-Benz, the world’s most valuable premium automotive brand (source: Interbrand study “The Anatomy of Growth”, 5.10.2016), and Mercedes-AMG, Mercedes-Maybach and Mercedes me, its brand portfolio includes the brands smart, EQ, Freightliner, Western Star, BharatBenz, FUSO, Setra and Thomas Built Buses as well as the brands of Daimler Financial Services: Mercedes-Benz Bank, Mercedes-Benz Financial Services, Daimler Truck Financial, moovel, car2go and mytaxi. The company is listed on the Frankfurt and Stuttgart stock exchanges (ticker symbol DAI). In 2017, the Group had a workforce of more than 289,300 and sold around 3.3 million vehicles. Revenues totalled 164.3 billion euros and EBIT stood at 14.7 billion euros.

Bosch and Daimler: Metropolitan Area in California to become a pilot city for automated driving