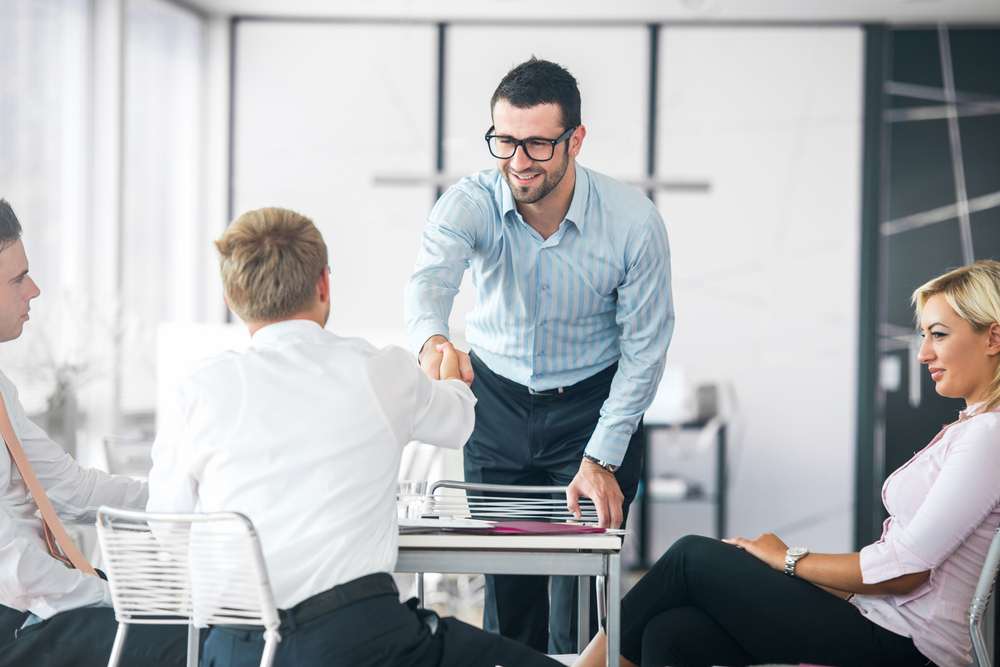 Suppliers focusing on domestic trade, on the contrary, expect positive effects on their turnover in the coming months

Global GDP growth is forecast to accelerate to 3.2% in 2018, the strongest annual expansion since 2011. However, the chances of it improving for a longer period appear to be lower than expected. This is largely due to the increase in US protectionist measures and their potential for triggering a trade war with Asian countries at the centre. This in return raises fears of Asia Pacific exporters that turnover will decline. Suppliers focusing on domestic trade, on the contrary, consider the introduction of international trade barriers to be a business growth opportunity.

A worsening of the global trade environment in the coming months, due to a surge in protectionism, could have severe repercussions in Asia Pacific. 45% of the exporters surveyed by Atradius in the region expect their turnover to decline 10% to 20% due to uncertainty over and changes in trade agreements. These are results that emerge from the latest Atradius Payment Practices Barometer for Asia Pacific – May 2018 .

According to the survey, 52% of the suppliers surveyed in China are pessimistic about potential export turnover losses due to the introduction of trade barriers such as tariffs or targeted restrictions. The opinions of Chinese suppliers are shared by respondents in Indonesia (65%), Taiwan (48%) and Hong Kong (47%); all economies with deeply intertwined trade relationships with China.

Oppositely, suppliers focusing on domestic trade consider protectionism an opportunity for business growth (this is the case for 29% of the Indonesian respondents).

Despite concerns over the impact of protectionist trends on the Asia Pacific trade outlook, countries in the region are striving to reinforce trade ties with the rest of the world, increasingly turning to Australia for economic and trade cooperation. This may explain why 54% of the Australian suppliers surveyed do not expect a negative impact on their businesses’ turnover in the coming months. Japanese respondents (51%) share the same optimistic view.

Against this backdrop of economic and political risks to global trade growth, and despite the current more benign insolvency environment, Asia Pacific suppliers show a more risk-adverse approach to B2B trade credit. The proportion of domestic and foreign B2B sales transacted on credit by respondents in the region decreased for the third consecutive year, from an average of 45.9% in 2017 to 43.6% in 2018.

Payment duration increased from 55 days in 2017 to 57 days in 2018. All Asia Pacific countries surveyed, except for China and Singapore, have experienced an increase in payment duration over the past year. While 2018 brought small changes in the average proportion of uncollectable B2B receivables, some things remain the same – the main reason for writing off B2B receivables as uncollectable is the customer going bankrupt or out of business.

Andreas Tesch, Chief Market Officer of Atradius commented “Global GDP growth is expected to remain strong this year, but moderate slightly to 3.0% in 2019. Although growth is increasingly broad-based, risks to this bright outlook have increased. As to Asia Pacific, US protectionism, including the threat of a trade war, a misguided Fed policy, China’s growth slowdown and geopolitical risks may severely hamper growth, lowering business confidence and triggering deterioration of the regional insolvency environment. It is therefore essential that suppliers take a forward looking approach to protecting their cash flow.”

Eric den Boogert, Director of Atradius Asia commented “Atradius’ business is built on knowledge and information. Assessing risk is central to the relationships we build with our customers. Many Asian companies are now benefitting from further liberalisation of international trade as new trade agreements are agreed, or existing ones enhanced. With the growing opportunities, providing our customers with the confidence they need to expand with the right business partners is a priority for us.”

The Atradius Payment Practices Barometer for Asia Pacific – May 2018. can be downloaded from the Atradius website at https://group.atradius.com (Publications section). It further provides in depth analysis of eight key markets in Asia Pacific.