Are QR codes the next generation of contactless payments? 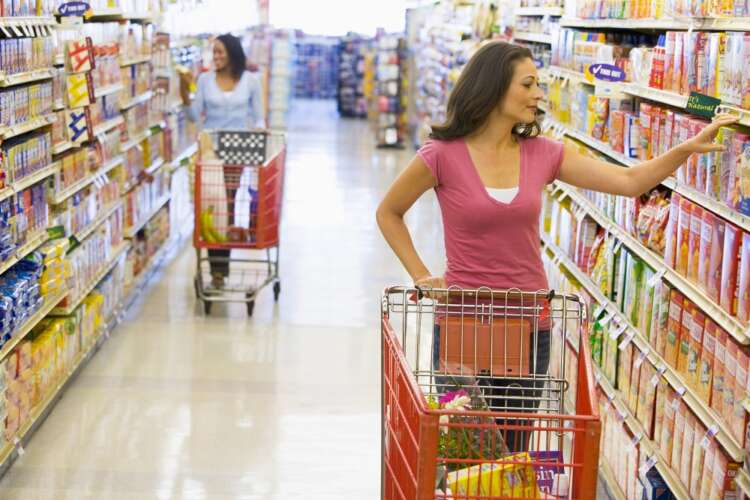 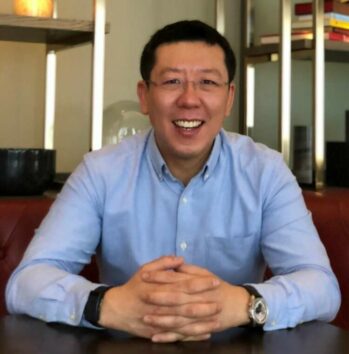 The pandemic has dramatically accelerated contactless payments after the spending limit increased from £30 to £45 amid fears the virus could spread across surfaces. Now from 15 October, the spending limit is due to increase further to £100, a move that will boost the growing popularity of contactless payments, which are set to account for 47% of all retail purchases by the end of next year.

At the same time, mobile payments are also gathering pace; 17 million people registered for them at the end of 2020, an increase of three quarters on the previous year. This rate of adoption has  subsequently accelerated QR code downloads which have soared 750% over the last 18 months as more and more consumers prefer to pay for items without touching anything except for their mobile phone. As a result, businesses in the retail and hospitality sectors are seeing considerable benefits. QR codes enable retailers to offer quick payments at the checkout.

So, while QR codes gain momentum on the back of the rising popularity of mobile payments, could they go one step further and become the next generation of contactless payments?

How does a QR code work

A QR code stands for ‘Quick Response’ and is a type of barcode used to store or link to information quickly. It is frequently used to track information about products in a supply chain allowing users to access information instantly. However, despite the technology being created more than 25 years ago, it wasn’t until smartphones appeared on the market that QR codes became an effective way to reach consumers. Now thanks to the rise in contactless transactions and mobile payments, QR codes have become a popular payment choice for both businesses and consumers.

QR codes have transformed the in-store customer experience, offering a quick and easy way for consumers to pay and access information at a touch of their smartphone. For retailers, they aren’t limited to one terminal because they can display a QR code at multiple locations around the store. For restaurants and bars, QR codes put the customer in control by enabling them to order and pay for food and drinks from their table. This makes it much more time efficient for staff because they don’t need to spend time taking orders and facilitating payments, enabling faster table turnover. They can also update their menu on the go without reprinting it and gather useful data on consumer spending patterns.

Many retailers around the globe are reaping the benefits of QR codes. In the US, Walmart and Target were among the first retailers to implement QR codes in-store to facilitate quick cashless payment systems. This helped attract millennials who preferred to shop cashless. In the UK, Decathlon printed QR codes on price tags when they introduced an app which enabled consumers to skip long checkout queues. Instead, they could scan the QR code and make payments directly from the app using their new ‘scan and go’ feature. In France, Ikea first piloted their payment checkout using QR codes back in 2016. They have since rolled out their IKEA app worldwide to scan items as you shop in-store and then pay at a dedicated IKEA app checkout. This puts the customer in control of their shopping experience and avoids waiting in line to pay.

Despite questions around security, QR codes offer the same level of security as a chip and pin, with an added layer of security from your mobile phone’s Face ID. So, rather than storing sensitive payment information, a QR code simply links the brand’s payment app to the consumer’s bank account. Also, as their payment data is encrypted by the payment app, consumers are able to pay without sharing personal information like account numbers.

Looking to the future

While the pandemic has ushered in widespread adoption of contactless, mobile and QR code payments, it’s clear these trends are here to stay. For QR codes, ever since their inception, retailers have been trying to find new ways of implementing them to improve customer engagement and in-store experience. As consumers become increasingly reluctant to touch payment terminals in-store, preferring to use their mobile phone, QR codes have the potential to become the next generation of contactless payments.

COVID-19 Onslaught – A Boon to the Microfinance Industry?