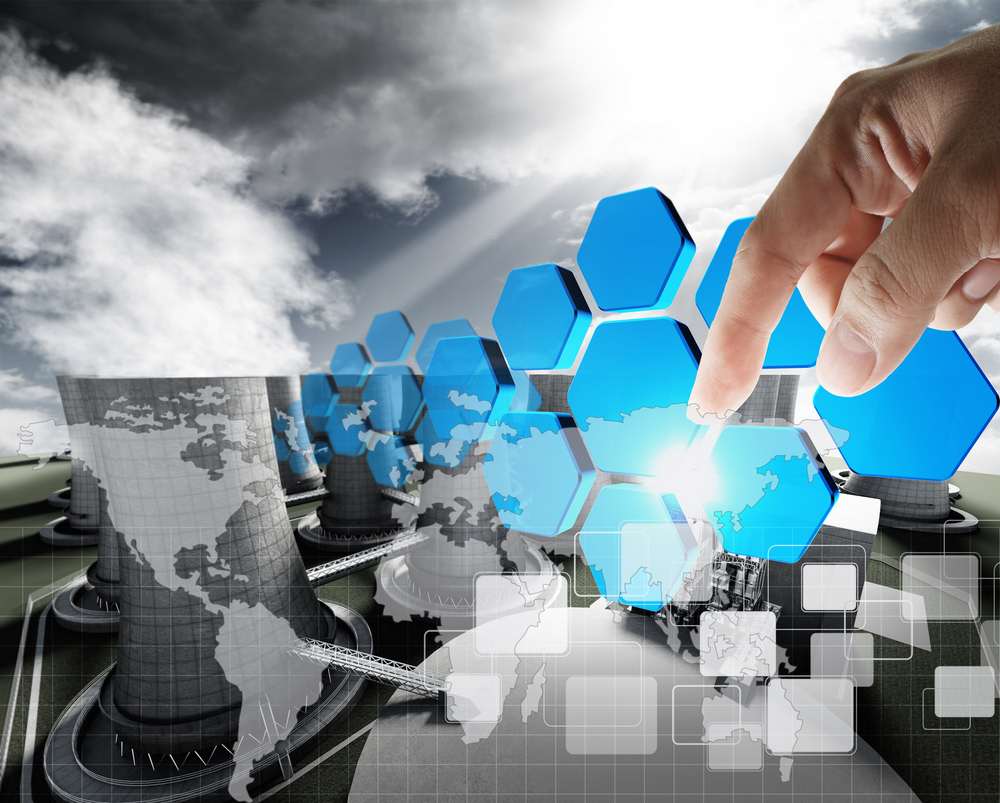 Designed for high volume corporate deployments, the new devices have the same comprehensive feature set as the Secure Key 3z, plus a broader range of capacities from 2GB to 128GB. The device also operates at running temperatures that are around 25% cooler. Prices start from £46 per unit.

Apricorn developed the Aegis Secure Key 3NX family in response to the increasing demand for low cost, small form-factor encrypted storage devices. This demand is driven by the growing myriad of data privacy regulations, including the EU GDPR which specifically mandates the use of encryption as a means to protect personal data.

The new devices also make higher grade security more accessible to organisations of all types and sizes – allowing them to put the power of full data encryption into the hands of more employees for a lower investment.

Enhanced security features incorporated with in the Aegis Secure Key 3NX family include:

“We set out to reduce the cost of this product group, while enhancing our existing security features,” said Jon Fielding, Managing Director, EMEA, Apricorn. “Beyond delivering lower price points across the board, we’ve expanded the range of capacities we offer on the lower end to better align with the needs of customers. In other words, if all you need are 2GB or 4GB drives, you don’t have to spend more than you need to on an 8GB.”

The 3NX family is pending a FIPS 140-2 Level 3 validation which is expected later this year.

Share on FacebookShare on TwitterShare on Linkedin
Related Topics:Corporate deploymentsencryption keysMedia storage devices
Up Next