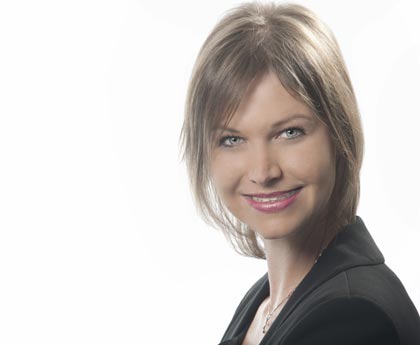 The Court of Appeal has sided with the bank in the Green and Rowley v RBS interest rate swap appeal. This ruling is a victory for banks and may stem the recent flow of mis-selling claims against lenders, Rosling King Partner Juliet Schalker explains:

At first instance, it was alleged that the Royal Bank of Scotland (RBS) had mis-sold interest rate swaps to two businessmen, Mr Rowley, a hotelier from Lancashire and his business partner Mr Green.

However, the Court of Appeal has recently dismissed the businessmen’s appeal, stating that under reasonable circumstances banks are not responsible for customers understanding the nature of the risks involved when entering into a swap transaction.

This case is significant for the banking industry, as next week the Court of Appeal will attempt to reconcile two cases in relation to LIBOR manipulation ( Graiseley Properties v Barclays Bank case and Deutsche Bank AG & Ors v Unitech Global Limited).

In light of this favourable judgment, no doubt Barclays Bank and Deutsche Bank will be hopeful for a positive outcome next week. TheGraiseley Properties v Barclays Bank decision suggests that there is an implied representation in loan agreements that a bank will not make false or misleading submissions which would then affect LIBOR. If this case is preferred on appeal, it may pave the way for more claims against banks based on allegations that the bank sold LIBOR related products when it knew that its employees were attempting to manipulate LIBOR rates, to make their own trades more profitable, and that such conduct had a negative impact on customers who relied on the bank not to manipulate LIBOR rates.

On the contrary, in the Deutsche Bank AG & Ors v Unitech Global Limited case, the Court at first instance found in favour of the bank, finding that it was unrealistic to allege that the bank had made a representation simply by being a LIBOR panel member. In particular, the Court held that an individual participating bank could not be held responsible for the overall integrity of the system. If this case is preferred on appeal, customers may face difficulties in bringing LIBOR manipulation claims simply by reference to a bank’s membership of the LIBOR panel. Furthermore, customers are likely to have difficulty in establishing loss when considering the size of a loan versus any impact of the LIBOR rates on the customer’s payment obligations.

For the moment the banking community should celebrate the favourable result in Green and Rowley, which will hopefully set the tone for a pro-bank result at the appeal hearings next week.

IS THE 7-DAY SWITCH A WAKEUP CALL FOR BANKS TO INVEST IN CUSTOMER SERVICES?