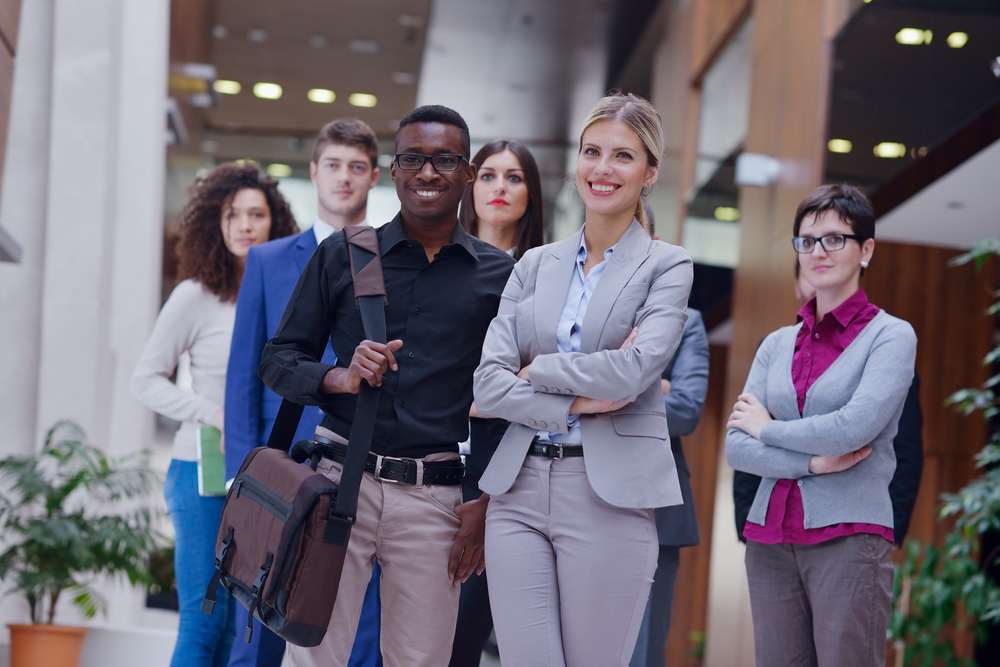 FRA/gk-rap – At Fraport AG’s regular Annual General Meeting (AGM) held today (May 29), CEO Dr. Stefan Schulte presented the results of a highly successful 2017 fiscal year (ending December 31). Commenting on the Group’s positive business performance, Schulte said: “Supported by strong traffic growth, both our revenue and adjusted earnings reached new record levels. We achieved our targets in full and are well positioned to continue this growth trend.” Group revenue climbed by almost 13.5 percent to €2.93 billion. The first-time consolidation of Fraport’s Greek airports contributed a significant €235 million to Group revenue. The slight decline in operating earnings (EBITDA) can be attributed to extraordinary effects in the previous 2016 business year. In particular, Fraport’s strong earnings in 2016 resulted from the compensation payment received for the Manila project and from the sale of shares in Thalia Trading Ltd. Adjusting for these one-off effects, EBITDA increased by around 18 percent to just over €1 billion, while the adjusted Group result (net profit) improved by 21.6 percent to about €360 million.

Fraport’s international business segment made a significant contribution to the Group’s strong performance, boosting its share of total operating earnings from 24 percent in 2016 to 32 percent in fiscal year 2017 (also adjusted for special effects). A marked increase in passenger traffic at all of Fraport’s Group airports worldwide triggered the growth of this segment. In the long term, Fraport’s strategy is to further increase the segment’s share of earnings. With the operational takeover of airports in Greece and Brazil, Fraport has reached important new milestones in expanding its international portfolio. Dr. Schulte said: “By continuously expanding our international portfolio, we are utilizing additional growth opportunities. As a result, we are giving our company an even stronger and broader business footing, and, above all, we are generating more revenue.”

At Fraport’s Frankfurt Airport (FRA) home base, passenger traffic increased by 6.1 percent to 64.5 million passengers in 2017. This growth trend has continued throughout the first four months of 2018, with passenger numbers rising by 8.7 percent. FRA’s strong passenger growth stems, in particular, from traditional network carriers – with Lufthansa being the main growth driver. CEO Schulte stated: “Frankfurt Airport will always remain a premium hub with a clear focus on providing best transfer processes and world-class connectivity. To fulfil this commitment, however, passenger screening processes at German airports need to be streamlined. Compared to Germany, other international hub airports benefit from more efficient and simpler processes that allow about twice as many passengers to be screened per checkpoint, in the same amount of time. Therefore, we urgently need the appropriate decision-making by the responsible German Ministry of the Interior to achieve acceptable waiting times again at the security checkpoints.”

To accommodate the expected long-term growth in the aviation market, Fraport continues to advance its targeted infrastructure development. The construction of FRA’s new Terminal 3 is proceeding as scheduled. Fraport is awaiting the construction permit from the City of Frankfurt for the new Pier G, which will be realized earlier than originally scheduled. Dr. Stefan Schulte explained: “With these investments, we are opening a new chapter for Frankfurt Airport. Our investments will ensure that, in a growing aviation market, we will be able to provide the necessary capacities to airlines now and in the future.”

Based on the positive performance in the year to date, Fraport is maintaining its guidance for the full 2018 fiscal year. Passenger traffic at FRA is expected to reach between 67 million and 68.5 million passengers, representing an increase of more than 6 percent. Fraport expects the Group revenue to grow up to some €3.1 billion (adjusted for IFRIC 12 effects). Group EBITDA is forecast to range between about €1,080 million and €1,110 million, while Group EBIT is expected to be between approximately €690 million and €720 million. The Group result is also anticipated to rise significantly to between about €400 million and €430 million. The Executive Board and Supervisory Board will propose to the Annual General Meeting a dividend of €1.50 per share for the 2017 fiscal year – the same amount as in the previous year. Fraport plans to increase the dividend for fiscal year 2018.

Print-quality photos of Fraport AG and Frankfurt Airport are available for free downloading via the photo library on the Fraport Web site. For TV news and information broadcasting purposes only, we also offer free footage material for downloading. If you wish to meet a member of our Media Relations team when at Frankfurt Airport, please do not hesitate to contact us. Our contact details are available here.