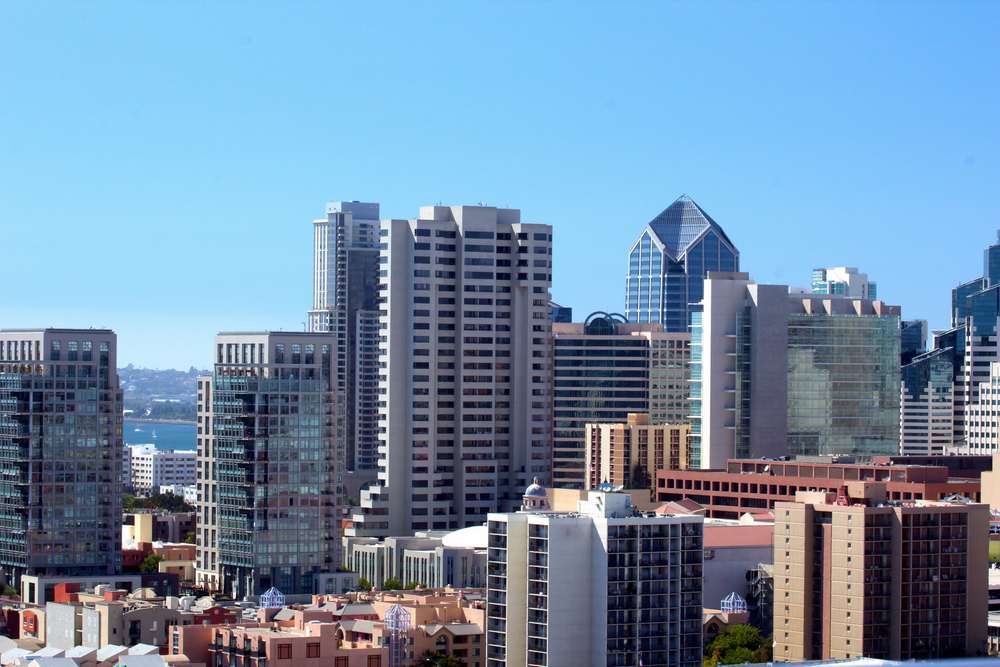 The banking industry is full of qualified C-Suite executives who have historically navigated banks through the most tepid industry temperatures, even extricating them from the deepest bowels of financial recession.

Pulling from pools of competent candidates, banks have diligently handpicked talent to fill these critical roles, usually from within its internal talent.

However, Wells Fargo recently departed from several years’ norm of internal sourcing by creating an external vacancy for the bank’s position of Chief Risk Officer (CRO), giving rise to the question: What qualifications and background must CROs have and what is the future of this critical role?

The integral role of risk

Today, more than ever, risk has a paramount role in banking. Banks are striving to promote a robust, independent risk function that is segregated from the enterprise’s revenue generation efforts while also overseeing its risk-related activities. This function requires a keen eye and the ability to adapt with evolving external regulatory pressures, landscape and industry practices.

CROs are the leaders who bring the vision of risk mitigation to life, serving as an important line of defense to safeguard both in immediate daily operations and future efforts. 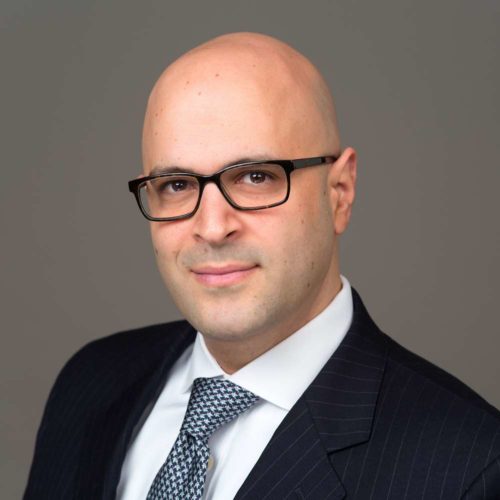 The significance of a CRO

As critical stakeholders in the bank, CROs are hired to shoulder vast responsibility in more diverse ways than in previous years. These officers are strategic visionaries, managing both the bank’s risk management function and subsidiary-level risk personnel, while liaising with all lines of business across the enterprise.They also collaborate with the bank’s board to support, develop and implement risk boundaries, appetites and culture for the bank.

Essentially, CROs have and continue to serve as the critical component that empowers banks to keep their risk doors fluctuating smoothly, permitting specific types and levels of risk while firmly locking out others.

Banks continue to realize the gravity of this role, which is evidenced by the steady increase of CRO positions at global financial institutions, growing from 65 percent in 2002 to 89 percent of said institutions with CROs in 2013, according to Deloitte Touche Tohmatsu Limited.

Finding an individual who can seamlessly manage this mix of responsibilities may appear to prove a challenging feat, which begs the question: What are the professional dynamics, background, skill and knowledge of the individuals filling these large shoes today?

A deep dive into the attributes of current bank CROs in the U.S. unveil curious discoveries to that question.

The key factors of CROs

CROs seemingly have similar qualifications, but the background of those in the banking industry unearth interesting facts about their most common facets.

Of the CROs hired and referenced in our research, 21 were in their current role for two years or less, and 15held their position for less than a year.

The variances in tenure between different calibers of banks are also noteworthy. For instance, 8 percent of CROs belonging to banks with assets totaling more than $250 billion had been in their role over five years, while those with less than $250 billion had 30 percent with that same tenure.

Coincidentally, in the past year, even the average tenure of CROs has dropped from an average of 4.10 years in 2017 to 3.54 years in 2018. That may be in part because CRO positions are commonly perceived as a rotational role for business executives, serving as a stepping stone into a more senior leadership position and opening other windows of opportunity.

Commonly, not all CROs possess a risk-based background, and the percentages of those who do are falling. For instance, in 2018, 76 percent of current bank CROs have been tracked to have backgrounds in risk, credit and business, which is a number already down from 88 percent in 2017. Conversely, CROs with a history in audit, treasury and regulatory appear to be on the rise, with 14 percent coming from those backgrounds in 2018, which is drastically up from only 6 percent in 2017.

However, the distinction is even greater in large banks versus smaller ones. Ninety-two percent of CROs in banks with over $250 billion in assets had experience in risk, credit and business, while only 71 percent of CROs of smaller banks could claim the same. In the reverse, smaller banks accounted for 91 percent of CROs who came from compliance, finance, administration, audit and operations, all of which are arguably experiences that could prove valuable in risk management.

Wells Fargo’s most recent externally hired CRO poses the question of the value in hiring externally versus internally, particularly because the former breaks the norm for a bank of its financial breadth. Traditionally, even as of 2018, 62 percent of CROs were selected from the bank’s internal pool of candidates, while only 36 percent were sourced externally. Again, larger banks with assets over $250 billion differed significantly from smaller ones in that only 15 percent had externally hired for the position versus 43 percent of smaller competitors, proving Well Fargo’s decision to be a statistical scarcity.

Wells Fargo’s recently hired CRO is a female; the next female CRO in banking does not appear until the bank ranked #18 (American Express). Furthermore, only one female holds the CRO position for a bank with assets over $250 billion, making this gender a rarity in the financial space.

Historically, the CRO position has shown to be male dominated, with 90 percent of male CROs in 2017 down slightly to 86 percent in 2018.

What the future holds

If the above findings were to serve as predictors, it’s evident that the composite qualifications and backgrounds of CROs will only continue to grow increasingly diverse. Drawing from these statistics, we can surmise that, as leaders in risk, CROs will continue to require an astute understanding of business regulations while also serving as thought leaders who understand the basics of technology and data.

However, instead of being credit experts, CROs will need to be well versed in nonfinancial risks as well. In fact, as far as speculations go, it’s likely that the role may even diverge into two – one as CRO and one as chief credit officer – to make it more apparent that these components require management through two distinguished roles and skillsets.

Daniel Solo is the Founder of Second Line Advisors and is an industry leading expert within the Risk, Regulatory and Compliance functions since 1999. He has conducted searches for executives in the compliance, risk, legal, internal audit and regulatory affairs functions throughout the world, particularly in Financial Services.  His portfolio of work includes Chief Compliance Officers, Chief Risk Officers, Chief Auditors and Chief Legal Officers. He has been noted in various industry periodicals and is engaged in industry events with The Clearing House, SIFMA, ACAMS, RMA and GARP.

The new reality of banking and the factors behind it