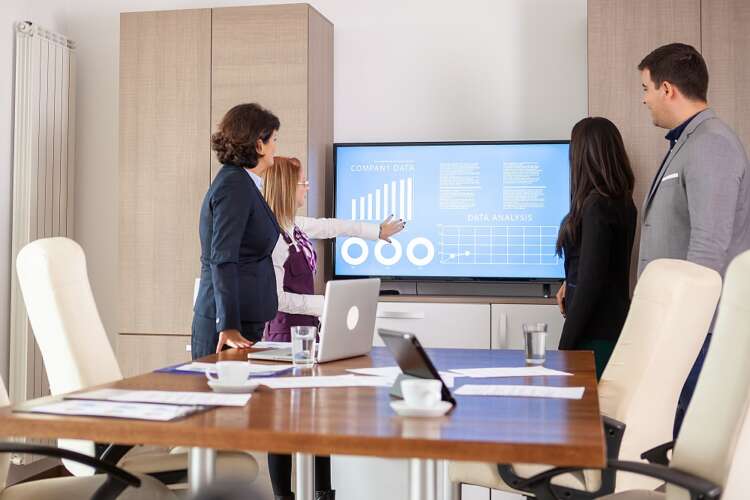 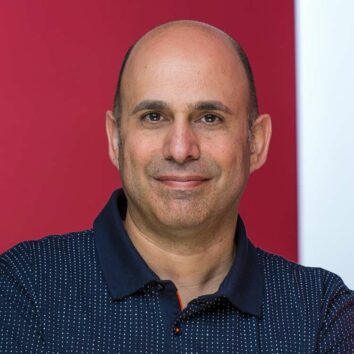 A constant and long-standing pain-point for SMBs has been the difficulty they face in securing financing compared to their larger peers. This has been due in large part to the traditional banks considering SMBs to be both high-risk and high cost to underwrite, onboard, and serve.

It has been a problem compounded by the fact that credit reporting service providers rarely provide comprehensive coverage of SMBs – particularly in emerging and evolving markets where unconventional business models are common.

However, an increasing number of tech-first SMB lenders are leveraging the power of alternative data to close the finance gap. By capitalising on the demands and capability of tech-savvy SMBs, they are providing faster, easier, more transparent, and more bespoke finance solutions, thereby transforming the SMB finance ecosystem.

What is alternative data?

Historically, lenders analysing the risk of providing finance to an SMB had only a handful of sources to refer to – data derived from a business’ accounting and banking records, or from credit scores generated by companies that hadn’t changed their scoring system in years. To say the least, these painted a one-dimensional picture – especially for SMBs operating in new sectors. Often, by assessing only these limited datasets, the picture could even be altogether misleading.

Alternative data – financial information that comes from multiple extra sources – is thus used by lenders to build a much more accurate depiction of a business’ overall position and can be broadly categorised into three clusters:

Raw data itself can be extracted from any number of sources, including credit card and POS transactions, website and mobile device data, Internet of Things (IoT) sensors, product reviews, social media, utilities, traffic patterns, and even satellite imagery.

Alternative data empowers the underbanked and the underserved

For someone to create a small business they must have a bank account and be able to provide enough evidence of credit-worthiness. This criteria immediately excludes the underbanked and underserved, many of whom belong to migrant communities. It is a system that must change.

A person who is ‘credit invisible’ or misrepresented by inaccurate credit scoring may never be able to contribute to the economy in a meaningful way, yet many such people will possess the ideas and acumen to build successful businesses.

Alternative data has the potential to bridge this gap by improving the accuracy of existing credit scores and bringing many of today’s credit invisibles into view. Early evidence suggests it’s use is already becoming normalised.

Further progress will require the increased efforts of established lenders and credit bureaus, and the innovations of FinTechs. Should these efforts and innovations materialise, the outcome will be better, more equal access to credit for the unbanked and underserved, resulting in macro benefits for the global economy.

How alternative is enhancing the norm

Able to acquire a more holistic panorama of an SMB’s financial position, tech-first lenders have been providing capital where traditional banks have proved reticent. This has seen more SMBs acquiring the funds needed to power their growth ambitions.

For the last three decades, and particularly since the 2008 economic crash, more businesses have been securing funds through invoice finance and asset-based lending with such products becoming particularly important for SMBs.

Although the reasons for the steady increase in lending to SMBs are myriad, it is difficult to deny the link between the more recent spike with the growing number of lenders leveraging the power of alternative data.

Today, almost two-thirds of UK financial services providers use alternative data to improve their decision-making process while in the US it is closer to 80%. As better profiling of SMBs invariably leads to more flexible lending, using macro data points to assess their financial health takes on a renewed importance. This is particularly true in the wake of Covid-19 and the urgent need to stimulate economic recovery. Decision-makers must be able to quickly access macro data attributes and have confidence that they will accurately reflect a current and future business’ position. With alternative data feeding into and strengthening traditional data, this now becomes possible.

Rather than playing only a supporting role to western economies, SMBs represent their very foundation. At the start of 2020 alone, there were 30 million SMBs operating in the US and nearly 31 million in the UK and EU, comprising 99% of all businesses. They employ two thirds of all those working in the private sector in the US, UK, and EU and generate around half of all business revenue.

It is therefore vital that we not only have a clear top down view of SMB performance, but that that view is accurate and reliable.

With more flexible lending arrangements – facilitated by alternative data – giving more SMBs access to working capital, the expectation is that recipient SMBs will gradually increase both their revenues and number of employees. Of course, the effect of Covid-19 has muddied the picture somewhat, and so assessing the performance of SMBs using current macro data points in isolation should be done cautiously.

However, as we hopefully move further away from the more disruptive effects of the pandemic, if used correctly alternative data will continue to transform the ability for small business to access capital and provide a reliable and accurate view crucial for understanding their financial performance within their resident countries and market segment.

Brought to you by Uplinq