Almost half of British public save less than £50 a month, shows new research 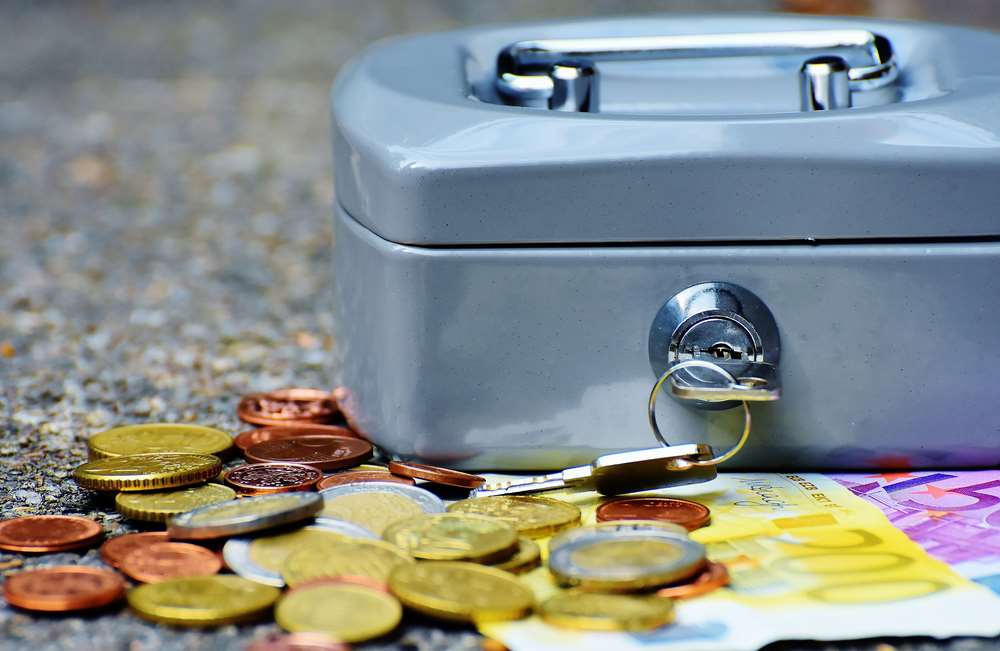 Just under half (48%) of the UK’s adults claimed they are saving less than £50 a month, according to a recent survey of 2,000 members of the British public. 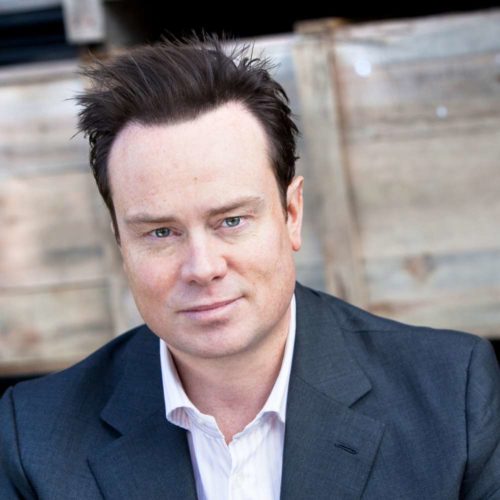 The survey,conducted by peer to peer lending platform, The House Crowd, also revealed that just one in tenare able to save £500 or more on a monthly basis.

Additionally, the research shows a lack of confidence in saving for retirement. Only a third believe they’re putting away enough for the future, although this concern is significantly greater for women (42%) than men (24%).

For those moving closer to retirement age, preparation is also surprisingly lacking: only 22% of adults aged between 45 and 54 think they are saving enough, compared with 35% of those between 55 and 64.

Commenting on the findings, Frazer Fearnhead, founder and CEO of The House Crowd, said:

“The state of retirement planning in the UK is, quite frankly, shocking. People are not saving nearly enough – and in many cases they’re leaving it much too late. With current levels of economic uncertainty, along with the potential of inflation to erode interest on certain types of savings account, it’s more important than ever for savers to explore a diverse range of secure and reliable investment options to support their pension saving efforts.”

The House Crowd’s research also asked savers how much they know about their workplace pension schemes. Roughly a third (34%) said they don’t know how much their employer currently contributes towards their pension or retirement savings plan. Millennials (aged between 25 and 34) boast the best levels of awareness.

Despite recent changes to auto-enrolment pension contributions, nearly half (48%) said they haven’t checked their account once since the scheme first launched in October 2012. A greater number of men (27%) have checked their account than women (17%). However, 31% admitted they don’t know what auto enrolment is to begin with.