How market data can help corporate treasurers navigate FX uncertainty
Our website publishes news, press releases, opinion and advertorials on various financial organizations, products and services which are commissioned from various Companies, Organizations, PR agencies, Bloggers etc. These commissioned articles are commercial in nature. This is not to be considered as financial advice and should be considered only for information purposes. It does not reflect the views or opinion of our website and is not to be considered an endorsement or a recommendation. We cannot guarantee the accuracy or applicability of any information provided with respect to your individual or personal circumstances. Please seek Professional advice from a qualified professional before making any financial decisions. We link to various third-party websites, affiliate sales networks, and to our advertising partners websites. When you view or click on certain links available on our articles, our partners may compensate us for displaying the content to you or make a purchase or fill a form. This will not incur any additional charges to you. To make things simpler for you to identity or distinguish advertised or sponsored articles or links, you may consider all articles or links hosted on our site as a commercial article placement. We will not be responsible for any loss you may suffer as a result of any omission or inaccuracy on the website. 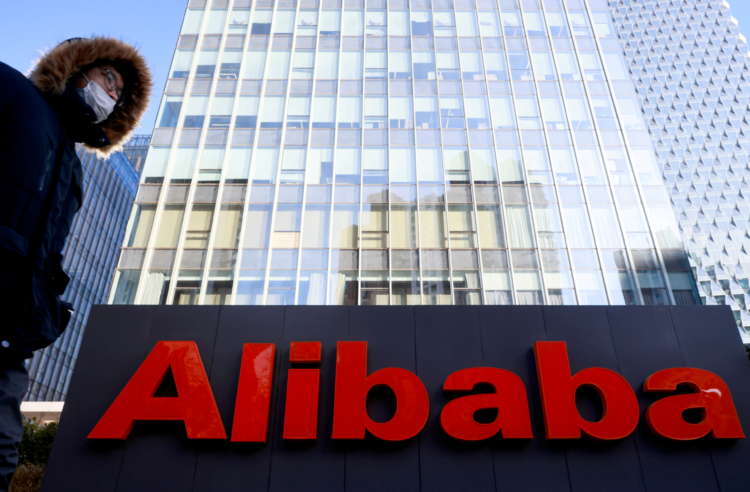 A consortium comprising Alibaba and Baring Private Equity Asia, is acquiring a 5.5% stake in The CrownX, in a deal that will also strengthen Lazada, Alibaba’s Southeast Asian e-commerce platform, Masan said in a statement on Tuesday.

The CrownX, Vietnam’s biggest retail company, was formed through a merger of Vingroup’s retail units and high-tech farms with Masan’s food and beverage unit in 2019.

It had a pre-investment valuation of $6.9 billion or $93.50 a share, according to the statement.

Parent company Masan will hold 80.2% of the retail unit.

As part of the transaction, VinCommerce, with its more than 130 supermarkets and 2,900 mini-marts, will be the preferred grocery retailer on Lazada’s platform in Vietnam and its physical stores will become pick-up points for online orders.

Grocery accounts for 50% of Vietnam’s retail market and 25% of consumer spending but online penetration is still small, Masan said.

Alibaba’s investment is its largest in the region since its $1.1 billion funding in Indonesian e-commerce leader Tokopedia in December 2019, according to Refinitiv data.

Sources familiar with the matter said Alibaba is providing the majority of the funding in the latest deal that kicked off in early 2020.

Masan also said on Tuesday that it was in advanced talks with other investors for an additional investment of between $300 million to $400 million in The CrownX and expects this to close later this year.

The sources said regional retail players and financial investors are likely to emerge as potential buyers in the next investment round.