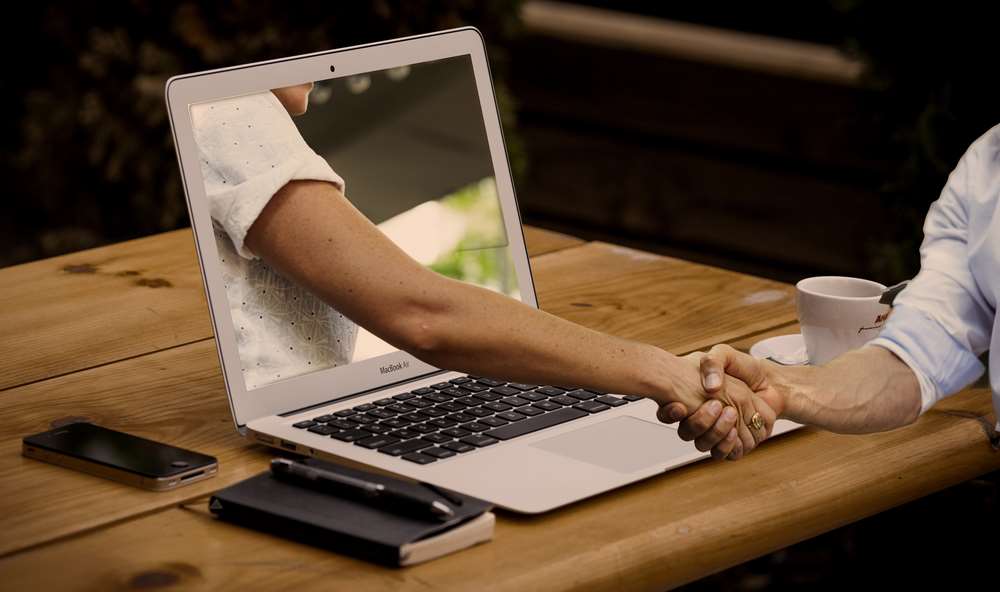 Africa has the potential to mirror the economic progress made by the Asian tigers more than a decade ago provided governments persist with economic and financial reforms, including investment in infrastructure and education. Regulatory and policy consistency will also be important as will be continued strengthening of institutional capacity, which is necessary for sustained growth.

For the more than a decade, China and India (and in years prior, the so-called “Asian tigers”) have experienced sustained growth rates supported by economic reforms and international investment, which lifted an estimated 1 billion people out of poverty. Similar to Africa, these countries also have a young, growing population that offers a large workforce and a potential market, both of which were attractive to financial and industrial investors.

For some years now, Africa has demonstrated evidence of possessing all the necessary ingredients required to make the continent an economic success. Aside from its much spoken of natural bounty of resources and arable land in its favour, Africa has a large young population with more than 60% of the population is under 35. This alone makes Africa the biggest source of potential people power for the jobs of the future.

As an example, as China continues to grow economically, alongside demographic changes in that country, it is estimated that 80 million jobs will need to be exported by 2030. Africa could well be a natural home for this. Alongside becoming more integrated in global supply chains and the concomitant economic growth, these jobs will lead to rising income levels that will make Africa an increasingly exciting growth opportunity across large corporates and multinationals seeking to diversify geographical and market reach.

However, in order to exploit these opportunities, we need to ensure sustainability of current economic and financial reforms, as well as policy and regulatory certainty. Greater investment should be made in the education sector, particularly focusing on technology, which will increasingly play a major role in training the workforce of the future.

Africa needs the policies to make it an attractive investment destination.  Special Economic Zones were used very effectively in some countries at a similar stage of development. Developing stock exchanges and financial infrastructure is essential for attracting portfolio investments.  Africa also needs to increase it savings rate alongside creating the products and services to catalyze these into productive investments.

In this respect, Absa Corporate and Investment Bank sees itself continuing to play a leading and important role in helping Africa reach its potential. We have advised investors such as Berkshire Partners in their investment into Teraco, the leading provider of collocation data center infrastructure in Africa. Our financing support of the Teraco business commenced in December 2014 and since then the business has multiplied its capacity by over six times.

The African consumer growth story is still playing out.  We have, in East Africa, advised on the sale of a leading FMCG business to global multinational and continue to work across a number of promising strategic opportunities across this region.

Critical to Africa’s growth is the development of its domestic capital markets. We advised on the listing of Vodacom Tanzania on the Dar es Salam stock exchange in the largest ever IPO in that country. Forty thousand retail investors, many of them investing in equities for the first time, participated in that IPO.

The public policy objectives of Black Economic Empowerment are critical to the inclusive economic growth agenda of South Africa.  We advised on the largest such transaction in the ICT sector acting for Yebo Yethu in relation to Vodacom.

We have the expertise, including in-country presence and knowledge, to help large corporates and global companies to identify investment opportunities, and raise capital. Looking ahead, we see ourselves building on these capabilities to help Africa achieve its ambitions.