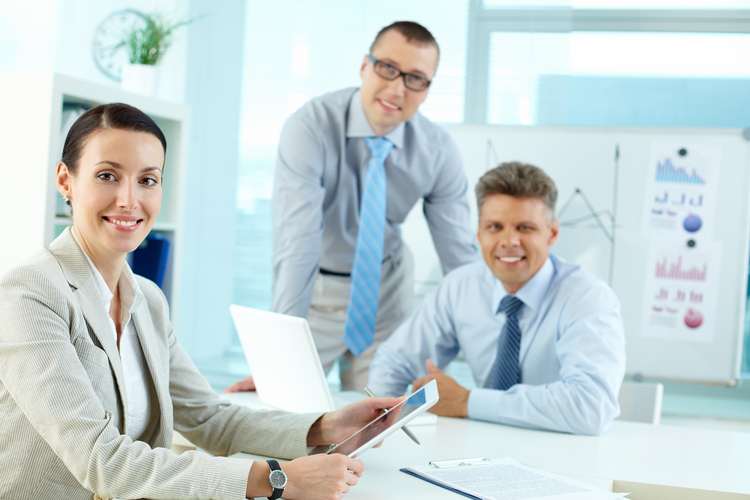 This certification, completed in January 2018, constitutes a step further for the ongoing collaboration between both companies. So far this year, Beabloo and Advantech have participated in a series of events together.

This is the next generation of DS-080, which was also certified by Beabloo. Measuring at 19 mm thick, DS-081 is the world’s slimmest digital signage player powered by 6th Generation Intel® CoreTM i3/i5 processors. This thin and powerful digital signage player is equipped with 2x HDMI display outputs capable of achieving up to 4096 x 2304 UHD resolution, delivering a premium visual experience when graphics performance really matters. Windows® Embedded OS and Linux are supported, and Advantech WebAccess/IMM Web-based content management software is also available for free. It was designed to be as small as possible for optimized performance.

DS-081 has already been integrated into different Beabloo demos. For instance, it was used in a series of demos in the Beabloo booth at Integrated Systems Europe, February 6–9 at the RAI Amsterdam in the Netherlands. These demos included the interactive solution Lift & Learn, RFID technology, barcodes, mirrors, transparent displays, touchscreens and Dynamic Signs.

The first quarter of 2018 proved to be a successful period for the partnership between Advantech and Beabloo. This product certification is a milestone in a collaboration that will continue to be fruitful in the coming months.