ADDRESSING THE PROBLEM: TRADITIONAL LOCATION DATA MUST BE OVERHAULED IN THE RACE TOWARDS AUTONOMY 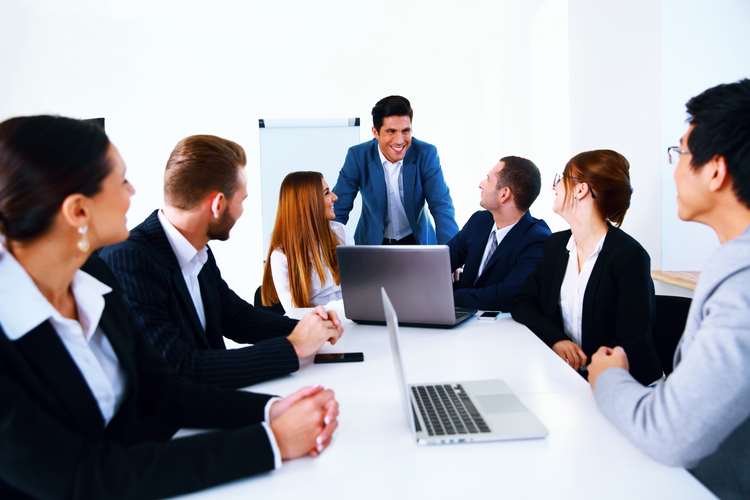 LONDON, 27 March 2018: The rapid pace of technological advancement is being hindered by the current poor and inaccurate addressing systems we rely on, according to research by tech firm what3words.

Postal addresses are no longer fit for purpose, as even current technology calls for a more specific way of talking about location.

Analysis from a survey of 3,000 motorists across the UK, US and Germany reveals that only a third (34%) of traditional postal addresses lead right to the front door of a property, with the majority identifying only a building, street or, in some cases, a general area.

This poses a huge problem for a future of sprawling megacities, drones delivering groceries, and autonomous vehicles.

Addresses as we know them today are a relatively recent introduction, with house numbers only coming into force at the turn of the 19th century as a result of the bureaucracy involved in postal systems, taxation, censuses and conscription.

But, since then, global population has exploded from one billion to 7.6 billion in 2017 and more people live in cities than ever before, with the urban population still growing and expected to triple in the next 40 years.

“The promise of autonomous vehicles is on the horizon, but it’s impossible to see how the current way of communicating location can support it,” said Chris Sheldrick, co-founder and CEO of what3words. “Driverless cars will have to rely entirely on super-accurate data to ensure they arrive at exactly the right spot.

“We’re being sold a driverless vision in which we will be able to get into an autonomous cab, tell it where to go and be dropped off at the correct location, but none of that will be possible unless there is a major overhaul of the current, inadequate location data being used.”

Even today, postal addresses are not accurate enough for the current sat nav systems motorists use. More than a fifth (27%) of those polled in the UK said that inputting postal addresses into their navigation system has taken them to the wrong place, while another 35% said that addresses were not recognised or they ended up at an inexact location on a street or outside a building.

Autonomous technology is also predicted to revolutionise the logistics industry, with driverless entities like drones and autonomous ground vehicles with parcel lockers predicted to be delivering 80% of all items within 10 years1.

And, with consumer demand for same-day delivery increasing alongside the boom in e-commerce, couriers, taxi companies and even fast-food delivery firms will all require more accurate location data if they are to meet the ever-increasing standards of consumers and streamline their process.

Nearly three quarters (74%) of UK motorists surveyed say that delivery firms struggle to find their traditional home or business addresses and over half (55%) are forced to take calls from people who are lost trying to locate them.

what3words is a global addressing solution which has divided the entire globe into 57 trillion 3m x 3m squares, assigning each square with its own, unique 3 word address.

Voice powered devices are fast becoming an integral part of our homes and cars, but saying traditional addresses allows for frequent errors and miscommunications to occur. For example, 15 Ammanford Road and 50 Ammanford Road are hard for a voice system to distinguish between.

Speaking 3 word addresses whilst driving is a more convenient and accurate way to reach a destination, avoids issues with ambiguous-sounding addresses, and enables the user to arrive at specific building and event entrances. Globally, 38% claim to struggle to be recognised by their in-car device or find them difficult to program.

Three in 10 (60%) of those surveyed by what3words in the UK said that they would benefit from a more accurate addressing system, and a third would be open to trying a completely new form of address.