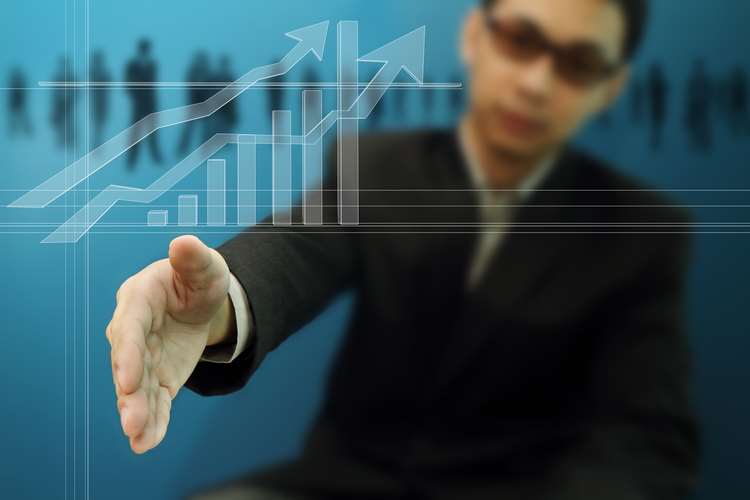 Adaptive Insights, powering a new generation of planning, today released its global CFO Indicator report, exploring finance automation progress and expectations of CFOs. The survey reveals that CFOs are embracing automation across various areas of finance, driven in large part by a requirement to be more strategic and provide better analyses. Financial reporting and period-end variance reporting top the list of automated processes today, according to the survey.

Automation initiatives are also impacting required skills for finance professionals. Whereas two years ago, 78 percent of CFOs considered proficiency in Excel as the most important skill for their FP&A teams, only 5 percent feel the same today. Looking ahead, only 7 percent of CFOs list better Excel skills as important for new hires. Instead, CFOs rated the ability to be adaptable to new technologies as the top skill for new hires, signaling a shift in desired skillsets for finance professionals in the future.

“We’ve seen CFOs increasingly take on the role of chief data officers in their organisations,” said Jim Johnson, CFO at Adaptive Insights. “At the same time, CFOs recognise the limitations in the way they manage and analyse data today and know it will only get worse with the proliferation of more systems with siloed data. That’s why Excel skills aren’t ranked as a top skill any longer. Proficiency in Excel is a given today. The new skills finance leaders need are those that can use technologies to access, analyse, and amplify data for insights to better manage the business.”

Limitations with manual processes like spreadsheets were recently documented in a Wall Street Journal article, “Stop Using Excel, Finance Chiefs Tell Staff.” The article noted that ubiquitous spreadsheet software that revolutionised accounting in the 1980s hasn’t kept up with the demands of contemporary corporate finance units, citing a lack of automation.

The new CFO Indicator report discusses the current state of automation in FP&A today; what CFOs see as their key drivers and barriers to adoption; and how automation is changing the skillsets CFOs want in their teams.