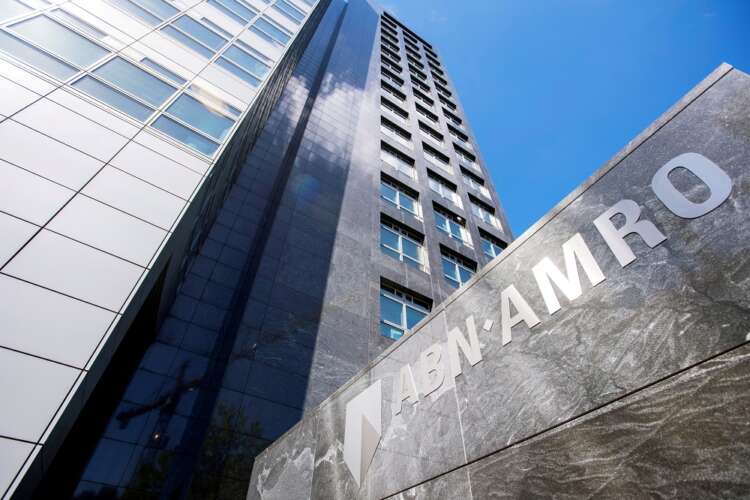 By Valentine Baldassari and Elena Vardon

The lender reported net profit of 295 million euros ($310.6 million) in the first three months of the year, topping an average analyst estimate of 259 million euros and compared to a loss of 54 million euros in the same period last year after a hefty money laundering fine.

Management said costs were higher than expected, partly due to an additional 50 million euro anti-money laundering provision but also regulatory levies and IT investments. It nevertheless reiterated its target of keeping costs under 4.7 billion euros in 2024.

“I would say that’s not a smooth glide path,” CEO Robert Swaak said about the cost target on a conference call. “But at this point, we see no reason to adjust the guidance.”

Analysts too highlighted the higher costs with some also pointing to disappointment that the bank did not announce a share buyback scheme.

“The strong uptick in costs, higher than even the most bearish analyst in consensus, is especially worrisome. (Anti-money laundering) rearing its head again,” KBC Securities analyst Thomas Couvreur wrote in a note.

Regarding share buybacks, Swaak said the group wanted to have “the visibility of full year results” to make a decision, in order to better understand the consequences of the Ukraine crisis.

Quarterly net interest income was broadly in line with expectations at 1.31 billion euros and the bank expects to hit the top end of its 5.0-5.1 billion full-year guidance range.

The results were helped by the Netherlands dropping most coronavirus restrictions, which enabled ABN to partly offset an impairment charge for the potential indirect effects of Russia’s invasion of Ukraine.

The largely state-owned bank said its net impairment charge was 62 million euros in the quarter, reflecting the weakened macroeconomic outlook and potential impact from the war.

“ABN AMRO’s direct exposure to Russia is very limited, but we expect potential second-order effects to have an impact on our clients,” Swaak said in a statement, citing higher energy and food prices, supply chain disruptions, sanctions and increased cyber-security concerns.