A WATERSHED IN FINANCIAL SERVICES REGULATION IN THE UK 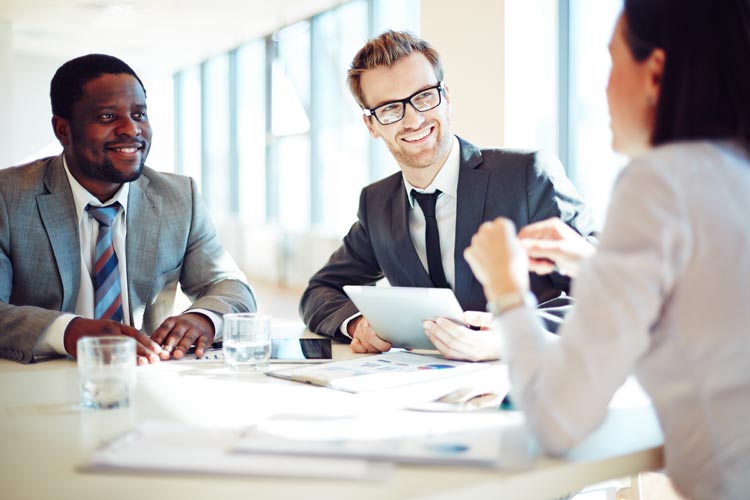 When the regime comes into force (on a date still to be confirmed) it will apply to some 56,000 businesses and affect several hundred thousand employees in the UK financial services sector. Those who were hoping for ‘SMR-lite’, on the basis that many of these businesses are tiny compared with the banks, will be disappointed. The FCA does nothing to disguise the impact of this consultation, making it clear that “…almost every firm that offers financial services and is regulated by the FCA will be affected by these changes…”.

Under the Consultation Paper, every firm to which the new regime will apply will have to address the following three inter-related sets of requirements drawn straight from the existing regime:

Core elements of the regime include the allocation of senior management functions to the most senior people in the organisation. Each such individual will need to have a document stating what they are responsible and accountable for and will also be subject to a ‘Duty of Responsibility’ which means that if something goes wrong in an area for which they are responsible, they may be subject to disciplinary action.

This covers people who are not senior managers but whose job means that they can have a big impact on customers, markets or the firm. Unlike under the current ‘Approved Persons’ regime it will be the firms that will need to check and certify annually that they are suitable to do their job. Again, this is very similar to the certification regime as it applies already to banks and building societies.

Recognising that the FCA regulates a vast array of financial services firms ranging from single traders to global asset managers, the FCA has proposed a two-tier regime. The first so-called ‘core regime’( as summarised above) will apply to all FCA regulated entities, the second ‘enhanced regime’ will only apply to larger institutions of which the FCA estimate there are 350 which fall into one or more of the following categories:

Rather than attempting to summarise all the recommendations in the consultation paper which runs to 392 pages, a few key points warrant highlighting.

To give an idea of the scale and reach of this new regime, the FCA give as an example a dentist practice that has limited permission to offer credit. For such a practice the FCA concede that a single senior manager would suffice!

These enhanced conduct rules are identical to those under the regime currently in force for banks. We have yet to see how the FCA will seek to apply these rules in a disciplinary context but SC4 is particularly noteworthy. It is not difficult to imagine that the FCA will seek to allege the rule has been breached in circumstances where information has come to its attention after the event and other than via the senior manager responsible. Note also that this particular rule applies to all non-executive directors.

These rules apply to everyone in the industry with exception of vending machine operators and similar categories specifically excepted by the FCA. What is also potentially concerning is the FCA’s proposal that the rules be applied not simply to a firm’s regulated activities but also to its unregulated and ancillary activities. Whilst the FCA makes the point at paragraph 7.11 that this is a narrower requirement than that under the Banking Regime, it could nevertheless cause some real headaches for firms that are engaged in a range of different activities.

So what does all this mean for the personal accountability (and ultimately the liability) of those individuals caught up by the new regime? Well, Annex 1 to the consultation runs through the potential benefits of the regime as seen by the FCA. Among these at para 26 is the following comment:

we expect misconduct to be more easily identified. Also, the wider application of our ConductRules, combined with other SM & CR tools (for example, Statements of Responsibilities, and Prescribed Responsibilities) will broaden the scope for, and increase the focus and effectiveness of, FCA disciplinary actions, where appropriate. We expect misconduct will more likely be caught and sanctioned, reducing misconduct and so reducing harm to consumers.”(Emphasis added).

The FCA is certainly right about the increased effectiveness of the new regime in terms of enforcement. The new tools in its arsenal are formidable. The challenge both for individuals and entities subject to the regime is to try to avoid getting caught up in a formal investigation in the first place.

What should you do?

Apart from digesting and responding to the consultation itself, directors and executives to whom the regime will apply (i.e. just about everyone!) can and should prepare for the new regulatory focus on their individual conduct. A good starting point would be to take responsibility for clarifying their own responsibilities and reporting lines as well as understanding the detail of the personal liability protection available to them through Directors&Officers insurance or employer’s indemnity.

To help, below is a 10-point checklist which covers the most important questions that senior individuals may wish to consider with their employers.