A standards opportunity for Blockchain 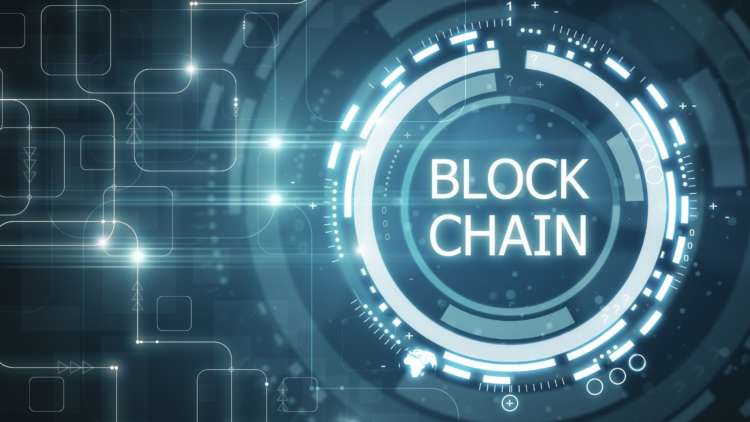 While the popularity of Bitcoin continues to fluctuate wildly a decade after it came into existence, its underlying distributed ledger technology (DLT) has attained reasonable stability. And as unlikely as it seems, it has turned the spotlight on the humble ledger that has been around for centuries as a record of accounting debits and credits.

That said, the distributed ledger is a ledger with a difference. Unlike the centralised and centrally controlled traditional static offline ledger, it is decentralised and distributed across a network that could have even a million participants. Since a transaction must have the consensus of the network before it can be officially recorded, there is a high degree of safety, transparency and immutability built-in. While there are several variants, Blockchain, the distributed ledger associated with Bitcoin, is the best known. As its name suggests, Blockchain records transactions in a series of interconnected blocks; which ultimately differentiates it from the methods used by other distributed ledgers.

That’s already a lot more variation than in a traditional ledger. When you look outside Blockchain, at alternative distributed ledger technologies, such as Corda, Hashgraph and Tangle, the possibilities increase further. 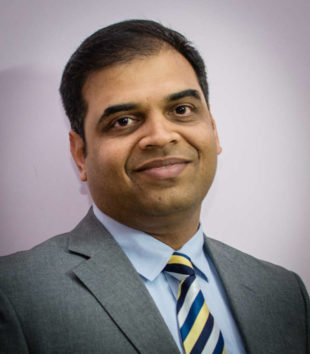 A call for standardisation

With the network effect being central to the success of DLT – where the value of the network increases with the number of participants – interoperability between the various technologies is paramount. A standardised way to interface the different flavors of distributed ledgers, which have different definitions, attributes and implementations, is urgently needed. This situation is similar to the early days of the Internet, when several browsers and an equal number of protocols were doing the rounds. It took the World Wide Web consortium to come together and agree a unified http protocol to enforce standardisation, separating the users from the underlying complexity while allowing different browsers to retain their identity; once again that consortium is rising to the challenge to bring interoperability in the use of DLT by recommending certain standards. These are the early stages, and it will take time to achieve wider adoption. This raises an important question of whether standardisation will happen fast enough to keep pace with the innovation in this space. It is critical for these standards to be flexible enough to support innovation and also be compatible with the new distributed ledger technologies that emerge from time to time.

A parallel standardisation initiative is unfolding on the cloud front. A distributed ledger, dispersed across datacenters and servers, is an ideal fit for the cloud. However, throwing this into the mix adds to the complexity, because of the multiplicity of clouds and cloud providers. Think private, public, hybrid and hyperclouds, and AWS, Oracle, IBM, Microsoft, HP etc. Imagine Blockchain, Ethereum and Hyperledger having to interface not only within the same cloud environment, but also across different ones. The world’s largest technical professional organisation, IEEE, has proposed a “JC ledger”, which sits on top of distributed ledgers of different flavors and enables them to work together. This too is in its early stages.

The future is BIG

Getting all DLT variants to agree to a common set of standards is a mammoth challenge because of the technology’s vast range of applications. Unlike the traditional ledger that was mainly used in financial accounting, the distributed ledger can be useful in virtually every sphere, from securing health and property records to tracking shipments to establishing the authenticity of artworks. Each of these applications are massive in scale. There is perhaps an appropriate Blockchain flavour for every requirement – smart contracts for clinical data or permissioned ledgers for proprietary artistic content (music, films etc.). Think for example, of the infrastructure required to store Covid vaccination records, perhaps one of the biggest and most valuable opportunities for Blockchain and other DLTs today.

In future, Blockchain will be expected to act as the underlying layer of the Internet, leading to the emergence of decentralised apps or DApps that could replace centralised, cloud-based applications. For that to happen, and for its true value to be realized, there must first be the appropriate standardisation and control.

What Banks Should Know from our Ursnif Outreach