A FIFTH OF UK STARTUPS EXPECT TO OPEN A EUROPEAN OUTPOST DUE TO BREXIT, SAYS A SURVEY BY SILICON VALLEY BANK 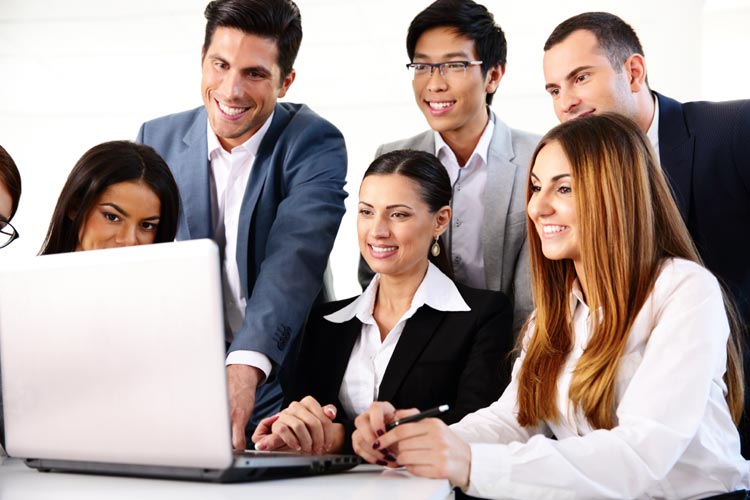 Silicon Valley Bank (SVB), the bank of the world’s most innovative businesses, enterprises and their investors,released its Startup Outlook report today. The report, now in its fifth year in the UK, is based on an annual survey of technology and healthcare startups that gauges their perceptions on business conditions and Brexit, as well as fundraising, hiring and policy issues. This year’s survey included responses from more than 940 startup executives across the UK, US and China.

“The Brexit findings in our survey this year are compelling and we are pleased to bring some data to a conversation that has been largely anecdotal,” said Phil Cox, Head of EMEA and President of Silicon Valley Bank’s UK Branch. “While 21% of innovators say they will be opening European outposts, the majority will continue to back Britain as the home for their headquarters. Businesses are seeing more opportunity than fear, which can only be a good thing. Though startups are feeling less optimistic about 2017 than they were about 2016, even more are looking to grow their workforce this year. Not without challenges, but the British technology industry is not slowing down.”

Cox continued, “The UK is an excellent place to start a business. The elements that led to the growth of the UK’s innovation ecosystem include strong universities, a small-business based economy, a clear legal system, successful role models and availability of funding irrespective of business size. Brexit may give us opportunities to address concerns about overall competitiveness within the EU by focusing on the factors that drive business innovation and success. The focus will be on simplification, easing contractual arrangements, encouraging investment and competitive taxation.”

Here’s what UK-based startups are saying about their sentiment in 2017:

The top five issues facing startups in light of Brexit are:

DEMANDING BOSSES TURN UP THE PRESSURE ON CITY STRESS