72 PERCENT OF ALL NEW PRODUCTS FLOP 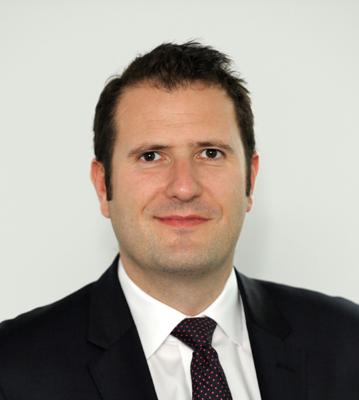 Most companies fail to successfully position their new products in the market, new study reveals

Only one-third of planned price increases actually get implemented in the market, the lowest rate ever for price increases. Two years ago, companies achieved on average about half their price increases. This is according to the Global Pricing Study 2014* conducted for the third time by the global strategy consultancy Simon-Kucher & Partners, in collaboration with the independent Professional Pricing Society (PPS). Over 1600 directors and managers across all industries and from over 40 countries took part in the survey.

‘New products’ were hailed as by far the best way to overcome price pressure, with 77 percent of the 1600 managers and directors that took part in the survey citing these as the best new profit opportunities. Still, almost three-quarters of all new products miss their profit targets.

“This is bad news for companies,” comments Mark Billige, Managing Partner of Simon-Kucher & Partners in London. “But it is something that can be addressed. Price pressure, price wars and competition shouldn’t hold businesses back from achieving the prices they want.”

Across the globe, 83 percent of companies said they were suffering increasing price pressures and 58 percent admit that they are currently involved in a price war. Instead of trying to find out where things may have gone wrong internally, 89 percent point the finger at their competitors. Either way, the respondents are not able to enforce their prices. For example, companies that wanted to raise their prices by five percent only managed 1.9 percent. In 2012, they were able to implement half of their price increases.

Despite the economic recovery and attempted price increases, 39 percent of the respondents were unable to improve their margins in the last few years, leaving the long-term profitability of companies seriously at risk.

Billige comments: “If you know the true value of your product, you can set the right price. This also means having the courage to kill new products if it becomes clear that they won’t meet their profit targets. Everyone, including C-levels and project teams, should take this to heart.”

SO YOU WANT TO DISRUPT AN INDUSTRY?

COUNTERING THE COST OF COMPLIANCE