71% of workers forced to borrow to pay for Christmas 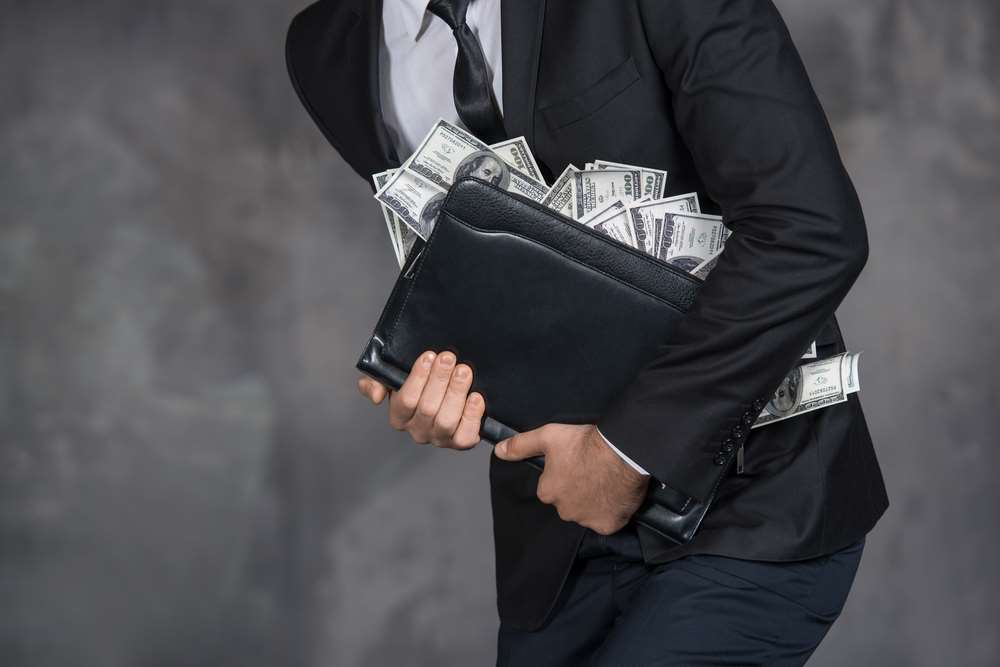 The majority of workers resort to borrowing to cover the cost of Christmas. Research from Hastee study finds 71% of workers in the UK and Ireland source additional funds during the festive period and 61% admit Christmas-related financial stress impacts their performance at work. This should be worrying news for employers after the Office for National Statistics reported the worst drop in UK productivity in five years earlier this year.

Almost half of workers (47%) use high cost credit options such as payday loans, credit cards and overdrafts to pay for the Christmas period which means festive spending encourages a significant number of workers to accumulate debt. More than half of workers (53%) say Christmas forces them to live beyond their means and 35% say the cost of Christmas often leaves them unable to pay their bills.

Hastee’s research reveals 61% of workers worry about how to source money for Christmas and 18% say the closure of payday lenders has added to this worry. This highlights a widespread reliance on high-cost borrowing during the festive season caused by a lack of liquidity in workers’ personal finances.

Over half of workers (55%) work overtime to save extra money before the Christmas period compared to 48% last year, and 40% have worked more than one job at the same time to raise more funds. While employers may see this as good thing, the impact on work-life balance could be detrimental to productivity, especially among workers who push themselves to burnout.

Concerningly, 50% have cut back on home comforts including turning the heating off and using less electricity

The majority of workers (82%) say early pay in December leaves them in financial difficulty in January and 78% have had to use some form of credit in the New Year because the festive season left them short of funds. This suggests a significant number of workers are forced to borrow both sides of Christmas.

More than half (56%) have turned to high-cost credit such as credit cards, overdrafts or payday loans to get by in the new year while over a third (36%) say the impact of borrowing lasts up to three months. This highlights the fact that workers can’t put the financial stresses of Christmas away with the decorations – it lingers longer after the festive season ends.

“What’s supposed to be a time of celebration has become a stressful ordeal for workers with many feeling forced to borrow. This negatively impacts workplace productivity and this impact can last for months as workers struggle to catch up with their finances,” says Hastee CEO James Herbert.

“Wellbeing solutions that increase liquidity by giving workers access to their earnings on demand are readily available for employers to implement at zero cost. Employers benefit from improved productivity and workers get a fair chance to enjoy a happy Christmas. These solutions can also help businesses align themselves with destination employers that attract and retain talent more effectively with the range of benefits they offer.”

How to choose accounting software for your SME