71% OF CONSUMERS MORE LIKELY TO BUY A PRODUCT OR SERVICE FROM A NAME THEY RECOGNISE. 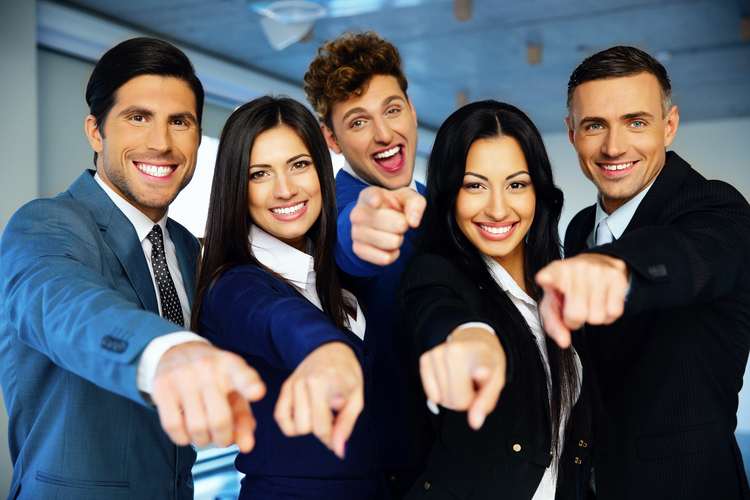 What’s in a name? The UK’s beloved package holiday company, Thomson, is changing its name to TUI, the multinational travel and tourism group that owns the brand. But what does this mean for the loyal consumers who have been with the brand for the 52 years since its creation?

Onbuy.com has considered the importance of branding, and consumer loyalty when a company has a name and brand overhaul. To do this, a survey of 1,063 consumers was carried out, alongside individual research into customer loyalty.

WHAT’S IN A NAME? A LOT, APPARENTLY.

The research by Onbuy.com has revealed that 71% of consumers said it was very or somewhat important that they recognise a brand before they make a purchase. This goes to show that familiarity equals value. And it’s not just for buyers either. According to Reuters, 82% of investors believe that brand strength and name recognition are becoming more important in guiding them in their investment decisions.

Consumers care about a brand’s name. Making it even more important to get it right first time for businesses. For example, back in 2001, the UK’s Post Office Group changed its name to Consignia, much to the horror of the British press and public, who protested the change, forcing a return to the original moniker.

A great brand name has the potential to become synonymous with the product or the service.

But what if you needed to change your name? Sometimes a change in a brand name is necessary for legal reasons, or perhaps the brand seeks to go global in different languages.

The survey conducted by OnBuy.com has revealed that this could be the equivalent of pressing a reset button on your business. For example, one quarter (26%) of survey respondents stated that they were less likely to buy from a brand that has recently changed their name. Only 18% of consumers said they would look upon a brand name change positively. The main reason was because the consumer was less likely to trust the brand, with 34% of participants selecting this option. Indeed, recognising a brand name was selected by 52% of respondents as the most important factor leading to a purchase, followed by the packaging itself.

However, the study by OnBuy also revealed that brands shouldn’t shy away from change altogether. 31% of buyers felt that more brands could do with renovating their image, with McDonalds and Marks and Spencer the most commonly named.

Nick Longman, Managing Director for TUI in the UK, has stated that “It’s very difficult to change people’s perceptions of a brand that’s 50 years old”, using this as a reason to revamp the image of

travel company Thomson, adding “TUI is perceived as a newer, younger brand” which can be easily re-branded to fit a new generation of holidaymakers.

However, studies have revealed that it is more worthwhile to cherish the clientele you have, than to chase after shiny new millennial consumers. Indeed, it is reported to be 500% more expensive to convert new ones than to keep current consumers, with 82% of small business owners stating that loyal customers were the main way they grow their business.

This is because a loyal customer is more likely to spend more for a product or service, 33% more, to be exact.

RETAILERS: “A FRICTIONLESS MOBILE EXPERIENCE IS OUR HIGHEST PRIORITY”

USING REFERRAL IN THE MOST TARGETED WAY TO BUILD CUSTOMER LOYALTY