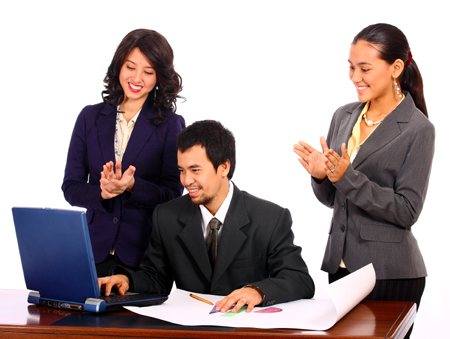 TalkTalk’s Dido Harding isn’t the first to receive cyber security advice from experts safely installed on the This Morning sofa, and she won’t be the last. British Gas, Vodafone, JP Morgan, and more recently online investment startup Nutmeg, have all played data-breach bingo. Since Ashley Madison hit the headlines, the view that it is ‘when’ not ‘if’ organisations will be breached has been widely accepted by many in banking and finance.

Interestingly retailers have been dealing with another form of theft since the beginning of time. They call it ‘shrinkage’ –  when stock leaves a store by a non-legitimate route. Surprisingly, most shrinkage is a result of thefts by staff, not shoplifting. Despite efforts to introduce more automation, retailers still need staff, so they’ve had to concentrate on mitigation rather than eradication.

The finance community would do well to take heed here. The biggest tool most companies have against any insider threats is a strongly worded statement. Even then though, in some cases access information is so poor that management can’t deliver on any threats. Too much attention is placed on preventing the shoplifter – the external attack.

So here are some lessons the finance industry can learn from retail cousins:

It’s much easier to defend your reputation against a breach committed by highly advanced cyber criminals than someone inside your own company.  Defending a breach caused by an insider instantly puts you on the defensive. It’s also much easier to deal with insider threats; it’s relatively long hanging fruit.  Whatever measures are put in place they must be backed up with a strong culture that values data security and your intellectual property and with proper access request and access review processes.

Cloud Computing in Financial Services: How to secure buy-in and prepare for migration