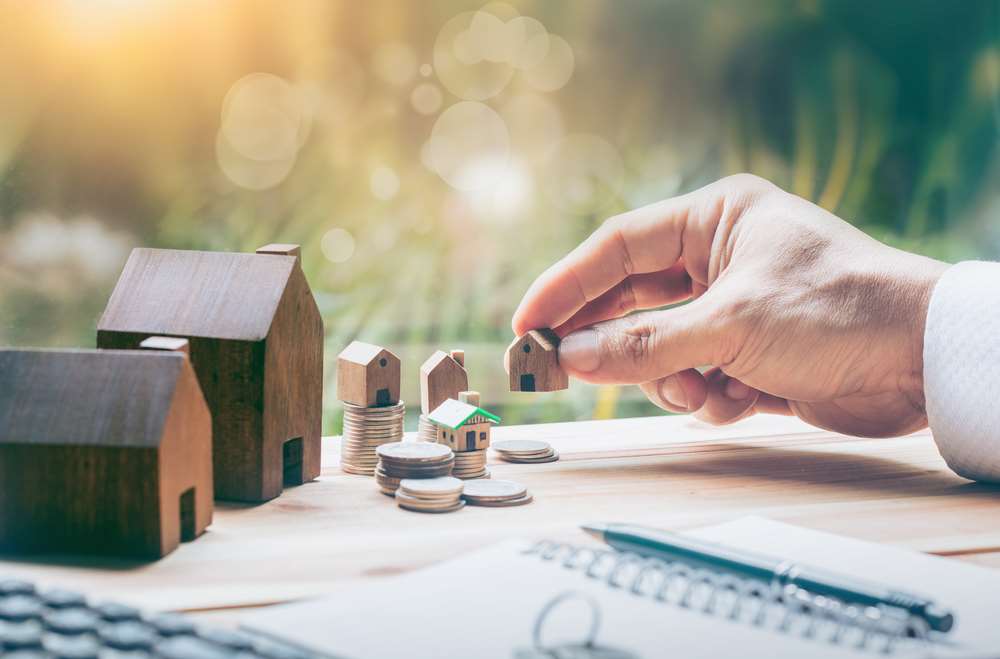 Nedbank Private Wealth today stated that despite appreciating that UK elections typically have a limited impact on the UK property market, it expects the 12 December 2019 election to buck that trend and have a more significant impact due to the ramifications this election’s manifesto promises are likely to have on London’s residential property market.

Noting that it was agnostic with regard to any election outcome, the bank sought to highlight the likely impact of each of the various scenarios that could result from the vote, as well as a resolution to the current Brexit impasse, on its clients. It also flagged that political uncertainties are often difficult to discuss, and anyone’s political persuasions can be very firmly seated and are not always a foregone conclusion.

Speaking at its annual London property seminar reviewing the UK residential property market and offering an outlook for the coming 12 to 18 months, and the launch of a campaign to promote the bank’s flexible, quick and tailored lending solutions for high-net-worth clients, Colin Campbell, private banker, stated: “The UK property market has come off the record highs seen in 2017. Meanwhile, prime central London residences have seen a continued correction in prices since 2015. This drop in property values has come at a time when there is also limited confidence in other traditional investment options, such as bonds and equities, due to a variety of investors’ concerns about negative interest rates and the sustainability of financial markets.”

Knight Frank figures show a drop of 14% in property prices in sterling terms since the EU referendum – a figure that falls to 20% once exchange rates are taken into account although it was as low as 25% before the recent bounce in the value of sterling. Peak to trough, these levels are lower than they were during the global financial crisis.

Given the party has been in power for some time, Nedbank Private Wealth believes that any changes should already have been put through, although the first budget by Sajid Javid originally set for 6 November has been cancelled due to the election and we have not seen the new chancellor’s vision. However, election time always raises the possibility of the publication of an updated manifesto that draws ideas from other parties if they are a popular choice with voters. This may be the case with stamp duty, which has been cited as the second most unpopular tax in the UK, not least as the Conservatives had promised reform in their 2017 manifesto, although no changes were subsequently announced. A change here might see the levy changed to a new system that charges 4% on properties valued above £500,000 and 5% on those valued over £1 million.

Here the UK residential property market would be affected by a number of changes that Labour are on record as putting forward for change. Any additional levies here are mainly due to their desire to redistribute income. Again stamp duty would be an area for re-assessment where the only published aim would be that stamp duty would only remain where the purchasers were for non-domiciled UK residents (non-doms), companies, second homes and investment properties. In addition, current council tax charges on properties would be replaced with a progressive tax based on the value of the property, which would be payable by the owners instead of those living in the house. Here too, scope for more change has been pledged with higher rates applicable for second homes, those standing empty and for properties that are owned by non-doms and/or non-residents. Last, but not least, another area affecting property would come in the form of a reformed capital gains tax charge that sees rates for second homes/investment properties aligned with income tax rates as a starting point, as well as the removal of principal private residence relief.

A decision by any government to hold a second referendum

This is only – as currently stands – an option being mooted if a Labour-led government were to be voted in. Here, Nedbank Private Wealth believes that any impact on the property market would be determined by the terms of a second referendum rather than the physical vote itself.

A sense of caution has prevailed in the property market while prospective buyers have been waiting for a resolution to the EU issue. With the announcement of the general election, this is likely to continue. Given the extent of pricing correction in London to date, Nedbank Private Wealth does not envisage significant price adjustments in any holding period.

Also speaking at the event were representatives from global real estate consultants, Knight Frank; RSM, one of the largest tax advisers in the UK for individuals and trustees; and London’s Chartered Surveyors & Valuers with its 125+ years’ combined experience covering the capital’s property market.

Tom Bill, head of London residential property research at Knight Frank and author of the longest running index on central London’s residential marketplace, stated: “The more adverse tax landscape is now largely priced in by the market. This year has shown the extent to which political uncertainty is causing some to still hesitate. While a wall of capital has built up and buyers are scrutinising the market for value, as political uncertainty recedes, this should translate into higher levels of activity. This repricing, combined with the impact of a weaker sterling and ultra-low mortgage rates, is underpinning demand. The extent to which pent-up demand is released in 2020 depends on the disappearance of the risk of a disorderly Brexit and the emergence of a stable government.”

Gary Heynes, head of private clients at RSM, stated: “From a tax perspective, there are still some changes coming through, which may affect the health of the property market, and not just in London. In April 2020, the most significant of these is the change in capital gains tax reporting which gives everyone just 30 days to report on a sale after the transaction has completed. That is a very short timeframe for buyers to pull together the full history of their relationship with the property. Added to that are changes affecting individuals with regard to their main residence. The first of these is that the previous 36-month timeline for sellers to benefit from principal private residence relief, which had already come down to 18 months, is now going to be reduced to a mere nine months. The second change is the removal of letting relief. Both of these could mean more individuals are drawn into the scope of capital gains tax, just as the window for calculating and paying the tax shortens.”

Simon White, managing director of London’s Chartered Surveyors & Valuers, added: “Although the London market in the last year has dropped by 2% in terms of value and 8% in terms of the number of properties coming to the market, there is still value in the capital. Aside from the effects of gentrification that still impact many areas, other factors are leading to some areas seeing a rise in value now. Areas such as Battersea are enjoying an increase due to the continued domestic demand for the right property, while areas such as Whitechapel and Lewisham are seeing the impact of better transport links – due to the Elizabeth line and extension of the Bakerloo line respectively. It’s not all bad news and there is still some considerable value to be had, particularly over the longer term.”

Loan-done: London is no longer SME capital of the UK