2018 OFFERS INVESTORS OPTIMISM – BUT THEY NEED TO PROCEED WITH CAUTION 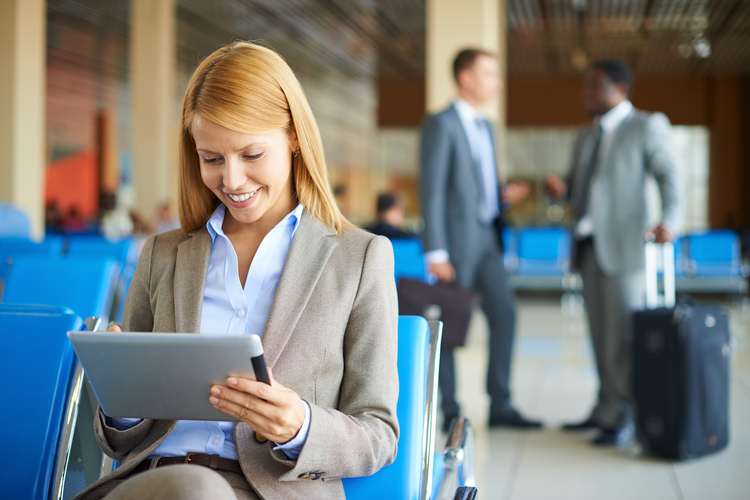 Faster global GDP growth, continuing loose global monetary policies, and U.S. tax cuts will help make 2018 a profitable year for investors.  But there are also some important headwinds on the horizon, warns the CEO of one of the word’s largest independent financial advisory organisations.

Nigel Green, founder and chief executive of deVere Group looks to the year ahead with optimistic caution.

He comments: “2017 has been marked by steady and climbing markets.  As things currently stand, we can expect this to continue throughout 2018. However, investors need to keep an eye on several key factors over the next 12 months that could increase turbulence.

“There are three main drivers for optimism next year.

“First, global GDP growth is speeding up. What’s more, this growth is fairly evenly balanced, with most major economies growing at an acceptable rate.  Crucially, China is now growing at a more robust pace than had previously been expected and the Eurozone is enjoying an upturn. Strong GDP growth is translating into good corporate earnings growth, which supports share prices.

“Second, although more interest rate hikes are expected from the U.S. Federal Reserve and the Bank of England in 2018, interest rates will remain low by historic standards. Cash will remain an unattractive asset class, and bond yields will continue to be slender.  We can expect this to further boost stock market indices.

“And third, tax cuts in the U.S. could help boost the American economy and stock market which, in turn, will positively impact global economic growth and global stocks.”

Mr Green continues: “Whilst there will be significant reasons for investors to be cheerful over the next 12 months, there are also three important headwinds to carefully monitor.

“First, inflation has remained remarkably low in recent years, despite falling unemployment in all the major economies.  It is possible that 2018 is the year that tight labour markets finally result in wage increases that cause a meaningful rise in inflation. If so, central bankers will have to markedly tighten policy – that’s to say raise rates and/or withdraw Quantitative Easing. In this scenario, government bonds would weaken but equities would have some protection since they can pass on inflation to the consumer, in higher selling prices. Eventually, though, they too will suffer as higher interest rates curb borrowing and investment, and consumption falls in response.

“Second, free trade is under fire. President Trump does not believe in multilateral trade agreements and could yet tear up NAFTA. He has voiced objections to individual trade agreements also, not least that with South Korea, and has in the past threatened 40 per cent tariffs on Chinese imports. Protectionism leads to higher prices and inflation, leading to a sharp fall in Treasury prices (and a rise in yields) that will be echoed on global bond markets. Risk assets will fall notably as investors buy into higher bond yields, or shelter in cash or gold.

“And third, China’s economy could slow. As President Xi Jinping re-orientates the economy away from a focus on rapid growth dominated by infrastructure investment and exports, towards services and household consumption, the government could become less willing to prop up failing industries and bankroll leveraged investors. At the same time, an increased focus on state control of the economy risks damaging entrepreneurial confidence. A slow down in China’s growth would trigger a slow down in global demand and re-awaken fears of global deflation.”

The deVere CEO concludes: “No-one can accurately predict the future.  However, whether it is sustained steadiness or more volatility that lies ahead in 2018, one message should be clear: to keep on investing.  Why? Because economic history shows that over time, markets go up.  For this reason, that time-honoured investment saying that it is all about ‘time in the market, not timing the market’ has led many investors to financial success.”

WEALTH AND ASSET MANAGEMENT FIRMS ARE AHEAD OF BANKS IN RACE TO EMBRACE NEW TECHNOLOGY – EXCELIAN, LUXOFT FINANCIAL SERVICES SAYS

FIVE THINGS THAT SHOULD HAPPEN NEXT YEAR, BUT PROBABLY WON’T…