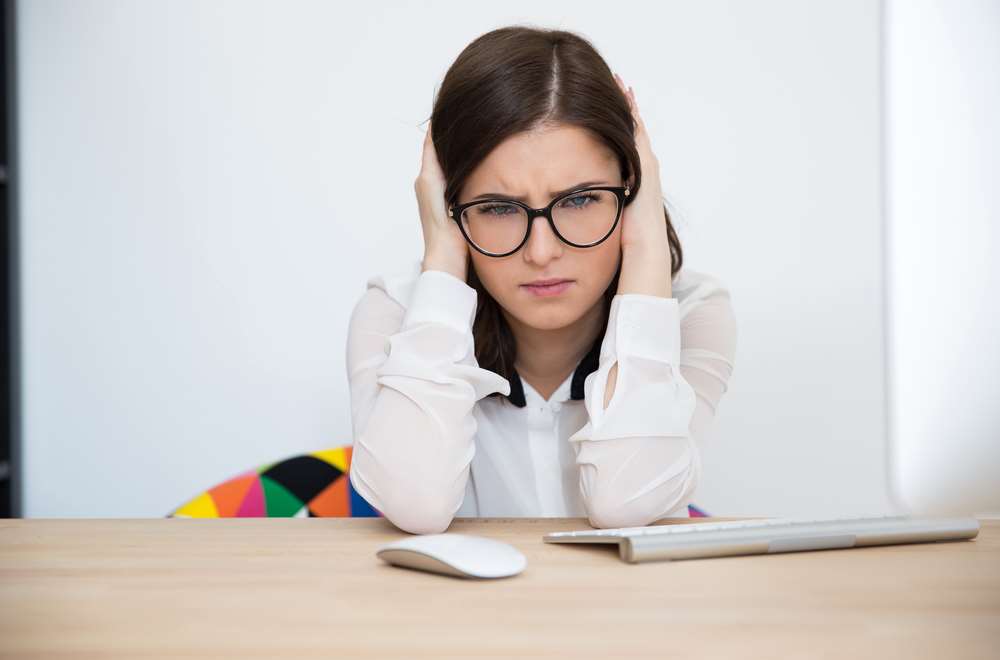 New year, new you, as the old saying goes. For many, this fresh start leads to people making big decisions, with January a common time for people to quit their jobs and move on to pastures new.

Of the 251 ICAEW members surveyed, 8% admitted to thinking about handing in their notice every day, with another 14% saying they considered leaving 1-4 times per week. A further 1 in 5 (19%) think about it every 2-3 weeks. The most affected age bracket was 35-44 year olds, with over a third (34%) considering quitting once per week or more.

The 22% of accountants was the highest of the sectors surveyed, with manufacturing the next highest at 21%*. Overall, the average was 15%, demonstrating how many chartered accountants were unhappy with the current state of their careers.

The research further highlighted that ICAEW members were struggling to achieve a work-life blend, with over half (54%) of respondents working late in the office on a weekly basis, and 22% doing this every day.

Workload pressures also resulted in 47% taking work home with them, with a quarter, 25% doing this every day. Over a third (35%) admitted to working on days off (including annual leave/public holidays) – this compared to just 19% of the wider national sample.

In addition, the research found that 21% of chartered accountants missed at least 1 personal or family engagement per week, with 18-34-year olds the most likely affected, and women more prone to this than men. Younger employees were also more affected by their work emotionally, with 26% admitting to crying on a weekly basis at work, compared with a profession average of 14%.

Kelly Feehan, Services Director at CABA commented: ‘Chartered accountancy is a competitive sector, with firms striving to attract and keep the best talent. The fact that so many employees are feeling discontent in their roles should send a shockwave through the profession – put simply, employers need to act or lose their best staff. Replacing talent takes time, effort and is costly, so employers should consider some other fixes instead of assuming employees can be replaced like for like.’

‘Moving wellbeing up the corporate agenda could help facilitate this – the fact people are crying, checking emails when sick and regularly thinking about quitting shows something has got to change. Wellbeing and work-life blend will be a real priority as more millennials move into the workplace, so employers need to change cultures now to prepare themselves for the workforce of the future.’

Kelly Feehan concluded: ‘In today’s always-on world there’s no separation between work and home – we can work wherever, whenever, which blurs the boundaries between our personal and professional lives. Whilst this is handy in replying to urgent emails on the commute, it also puts pressure on employees to stay connected to work, even in their downtime, as few of us can ignore multiple notifications buzzing away. Whilst we don’t work as many hours as previous generations have, we don’t have the disconnect they did – making us mentally fatigued, which is no doubt linked to reduced productivity levels. If employers want a happy, healthy workforce they need to take notice of these findings and put measures in place to help staff regain control of their equilibrium, as this will lead to a more engaged, productive team.’

Interoperability in Financial Services is the Future of International Remittances