How Civilised Blockchain Can Empower the Future of Finance 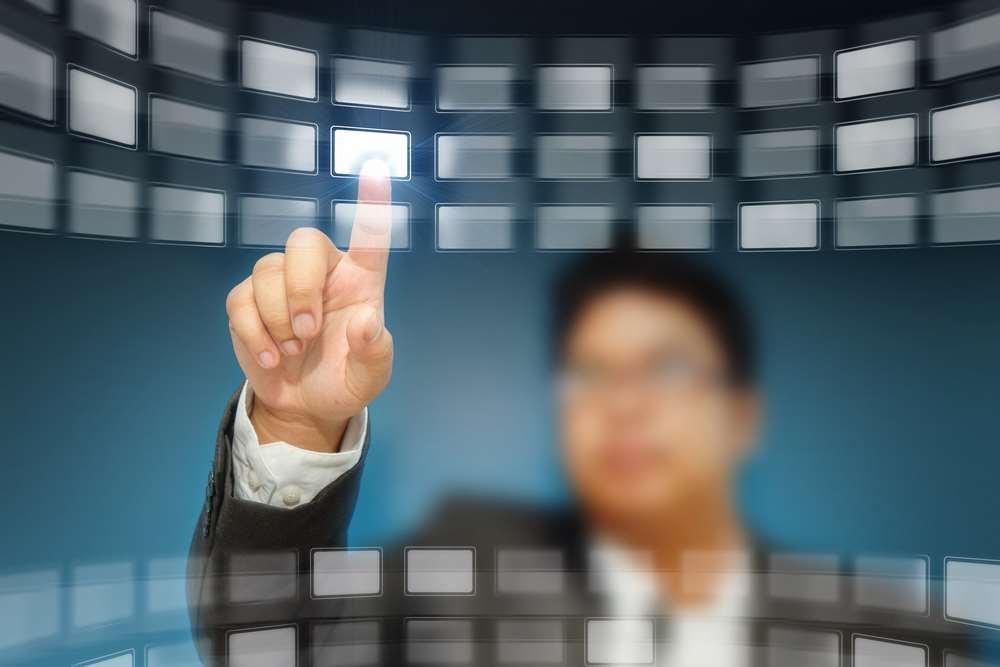 Almost nothing In the history of computer technology has created such a polarised response as cryptocurrencies. On the one hand, some consider crypto assets a flash in the pan that has made a few people very rich and many a bit poorer. On the other, some consider them to be the the financial invention of our time; a new asset class that liberates individuals and redefines how money is transferred and secured.

However, the real innovation is blockchain behind distributed ledgers, cryptocurrencies are only one potential branch. This innovation has so much potential and is so powerful, it promises to challenge the fundamentals of how banking and payments work. It allows us to recalibrate the existing systems of authorization, transactions, and risk into a completely new system of economic exchange.

Digital information is an incredibly valuable asset, especially when permanently combined with money. The specific digital currency being used is not so critical. More relevant for future systems is instead to ask, “how do we improve the interaction of people in society when we reduce friction and risk in value exchange?” Can the fundamental technology innovation behind blockchain use both money and data to create an improved system? Can future generations of financial systems use the decentralized technology used in blockchain to secure our digital money and our trusted digital information?

The problem with payments

How we pay for things has changed dramatically over time. From bartering, to metal coins, payments transitioned into credits and paper. Common to all these methods is the notion of a transaction. You get ‘this’, you pay ‘that’. What is new today is that there is also much more data involved in transactions: business data, product data, and other contextual information. This additional data has the potential to transform a purchase from being a simple one-off payment, and enrich it with information that may inform future transactions. Simply put, the addition of data can evolve financial transactions from mere payment methods to now include the context, product, and person.

Concurrent with this transformation, financial systems need to develop a better consumer-centric approach to payments. Today, payments are made in isolation from business data. People don’t know what payments are being used for, which fosters negativity and scepticism. There are also a multitude of intermediaries such as banks and other financial institutions involved in even the smallest payment. Intermediaries add cost and complexity, and a loss of control any as intermediary can block the process or make an error in transmitting data. A long chain simply has more links where things can go wrong.

The fundamental of design

The technology that defines blockchain can solve many of these problems, but it must have the right architectural design from the start. In first generation systems, money and business data can be unified in one blockchain structure with a single intermediary (the miner). However, blockchains based upon cryptocurrencies introduce a new set of problems. First, they are by design not integrated with existing financial systems, and they do not support regulatory regimes and risk management. To deeply integrate crypto would require completely rebuilding the banking industry and its supporting legal framework, which would be prohibitively expensive and organizationally unfeasible.

Instead of cryptocurrencies we need a “civilised” blockchain technology. Civilized means a blockchain that conforms to consumer, business, legal, regulatory, and financial system requirements.  A blockchain that can be easily  adopted by businesses and consumers without requiring a complete overhaul of existing financial systems.  A blockchain that empowers users and businesses to have full, transparent control over their own money, data, and processes, while benefiting from additional privacy and security. Finally a blockchain available to the mass market at such low cost to open new, currently unaddressed populations and markets, regardless of occupation, geography or language.

The world of payments should change to reflect how people work today. Much has been made of the Gig Economy and overall it’s clear that the independent workforce is here to stay. By its nature it seamlessly blends work and life specifically for each individual. The Gig Economy empowers people with choices around their work, lifestyle, money, and data. It is already a huge market – 70 million – and growing.

Gig Economy workers may have less rigid schedules and work periods than in traditional jobs. Periodic or infrequent payments may replace monthly salaries, and to incentivize workers the focus must shift to sending money to the right person as quickly as possible for a task completed. For example, being able to immediately pay a contract worker electronically after their eight hour shift is finished.

Traditional payment cycles do not fit the Gig Economy. Why should people wait days or weeks to get paid for a short task? Workers are frustrated about the money, while payroll has more paperwork to track short-term employees. This is where a new payment architecture, one using blockchain, can help.  By using blockchain to present the same, unified view of money and data to the worker and the business, payment timelines and processes are reduced, while complexity and intermediaries are eliminated.  Payment in real time directly to the user through blockchain motivates independent workers while reducing administration. That is a glimpse of the real world revolution blockchain can provide.

Banging the drum for blockchain

However, within corporations, payroll isn’t going to champion this new approach. There’s an element of self-preservation to this, as professions like accountants or auditors would have to redefine their jobs, allowing another system to handle their traditional tasks.  So, aside from the workers, who is banging the drum for blockchain?

Line managers are at the front of the queue to stop wasting time following up payment issues. They need a team of happy, rewarded and motivated staff at their disposal. Operations wants to improve efficiencies and can clearly see the benefit of cutting unnecessary paperwork, while improving the ability to check data in reconciliation and error handling. Regulatory positions like the financial controller and auditor are also natural promoters.  Ultimately, they have to explain to employees, the CEO, or even the tax man when things go wrong.. While small, £10, £20 bonuses and vouchers that fall through the financial net still need to be audited and accounted for with all parties. Who wouldn’t want to rid themselves of that burden with an improved system, given the choice?

Consumer banking penetration plateaued in the 90s, with high IT costs that limit the total addressable number of clients.  Payment systems also have high fixed costs which limit their flexibility in both payment amounts and frequency.  This leaves unaddressed a very large (and growing) market that covers numerous demographic groups: Gig Economy workers, but also youth and migrant workers. To reach these groups it is vital that we transition away from the high-cost payroll, banking, card payments and money transfer systems that we have today.

We are just starting this transition, one which I believe will see the world move towards a distributed wallet system. I believe the technological innovations which enable blockchain technology can enable such a move, but only a “civilised” blockchain that seamlessly integrates with existing systems.  Adopted by users, consumers, banks, and regulators such a civilised blockchain will power future payments with a data-rich experience centred around the consumer and their mobile device. In this system consumers, workers, and businesses are themselves empowered to be their own payment processor and they will be masters of their own destiny.

Share on FacebookShare on TwitterShare on Linkedin
Related Topics:Civilised Blockchaindecentralized technologydigital information
Up Next

How digitalizing voice brokerage could help fix our Money Markets

Are We Witnessing the Death of Websites?