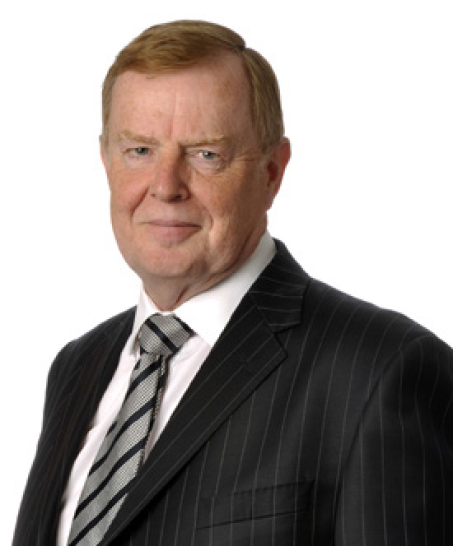 “Payday lending in the UK has changed almost beyond recognition since the Financial Conduct Authority took over from the Office of Fair Trading in April. Whilst some people viewed this regulatory clampdown as an attempt to suffocate this controversial corner of the credit market, it should really be seen as drive for clarity instead.

The call for a comparison site is the culmination of these efforts. Not only will consumers be able to view all of the options that are available to them – something that has been hard to achieve under the old system – but the true cost of borrowing will also be much easier to see.

Historically, many consumers have pursued payday loans without fully understanding what they were buying or what the consequences will be – a problem that has been exacerbated by the fact that many lender have failed to highlight these issues.

Even so, there is a 2 million strong market for short term credit in the UK, and that demand is unlikely to go away. Under a comparison site system, this demand will be funnelled through a process that ensures much greater clarity and which sets customer expectations from the outset. As a result, it will soon be much easier, faster and more cost-effective for payday lenders to address any complaints raised by customers who don’t understand their product.”